After a thorough cleaning, the underpants will be back on display in time for the Labor Day holiday 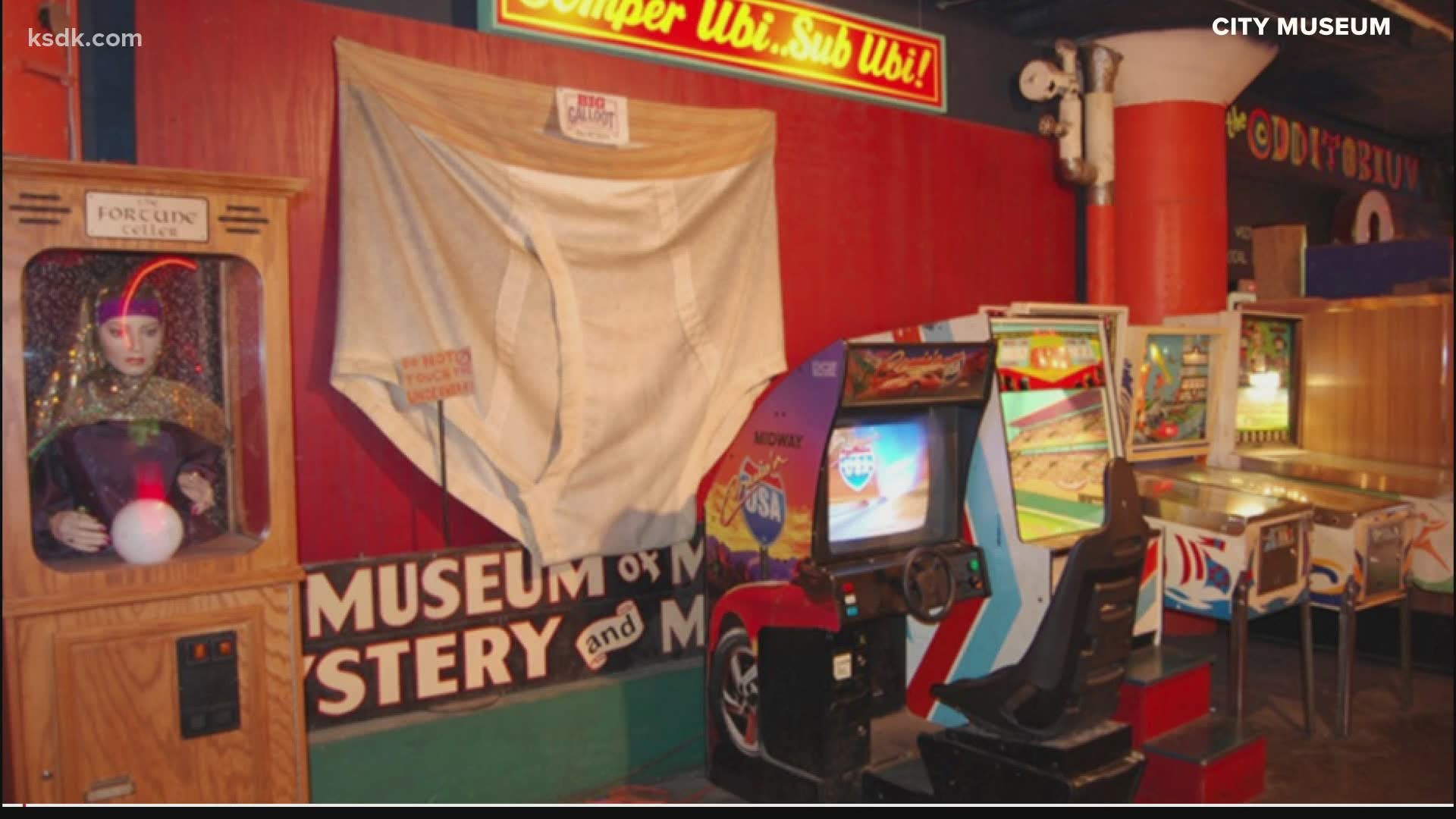 ST. LOUIS — The City Museum has gotten its famous underpants back.

Rick Erwin, general manager for the museum, received the “World’s Largest Underpants” Thursday morning. The underpants were previously on display in the Beatnik Bob’s Café before they went missing.

And this isn’t the first time the underpants have disappeared.

Back in 2011, they were allegedly stolen by a fan and were returned cleaned and folded.

This time, a rumor had been going around that the briefs were on tour with a “kind of a freak show in New Mexico” and that museum owners “authorized a ransom payment” – Erwin could neither confirm or deny this.

Important: the World's Largest Underwear make their return to the museum today. The exchange will take place at 8:30AM. This is not the first time they have been ransomed. pic.twitter.com/GfgGBkAvTl

Erwin did mention that the pickup truck left with a mini Ferris wheel that was in the “We’re Going to Do Something With This Someday” section of the museum’s first-floor garage, museum staff told 5 On Your Side.

The World’s Largest Underpants is one of the museum’s most popular exhibits and Erwin said its return will "warm the hearts of many."

After a thorough cleaning, the underpants will be back on display in Beatnik Bob’s in time for the Labor Day holiday, the museum said.

The World’s Largest Underpants were made in 1997 by local artists Pat Eby and Ann Paidrick. They have a 16-foot-long waistband and a brand tag that says “Big Galloot.”