Don Seedle served more than 20 years in the Army. Now retired, the veteran helped purchase flags for his neighborhood. 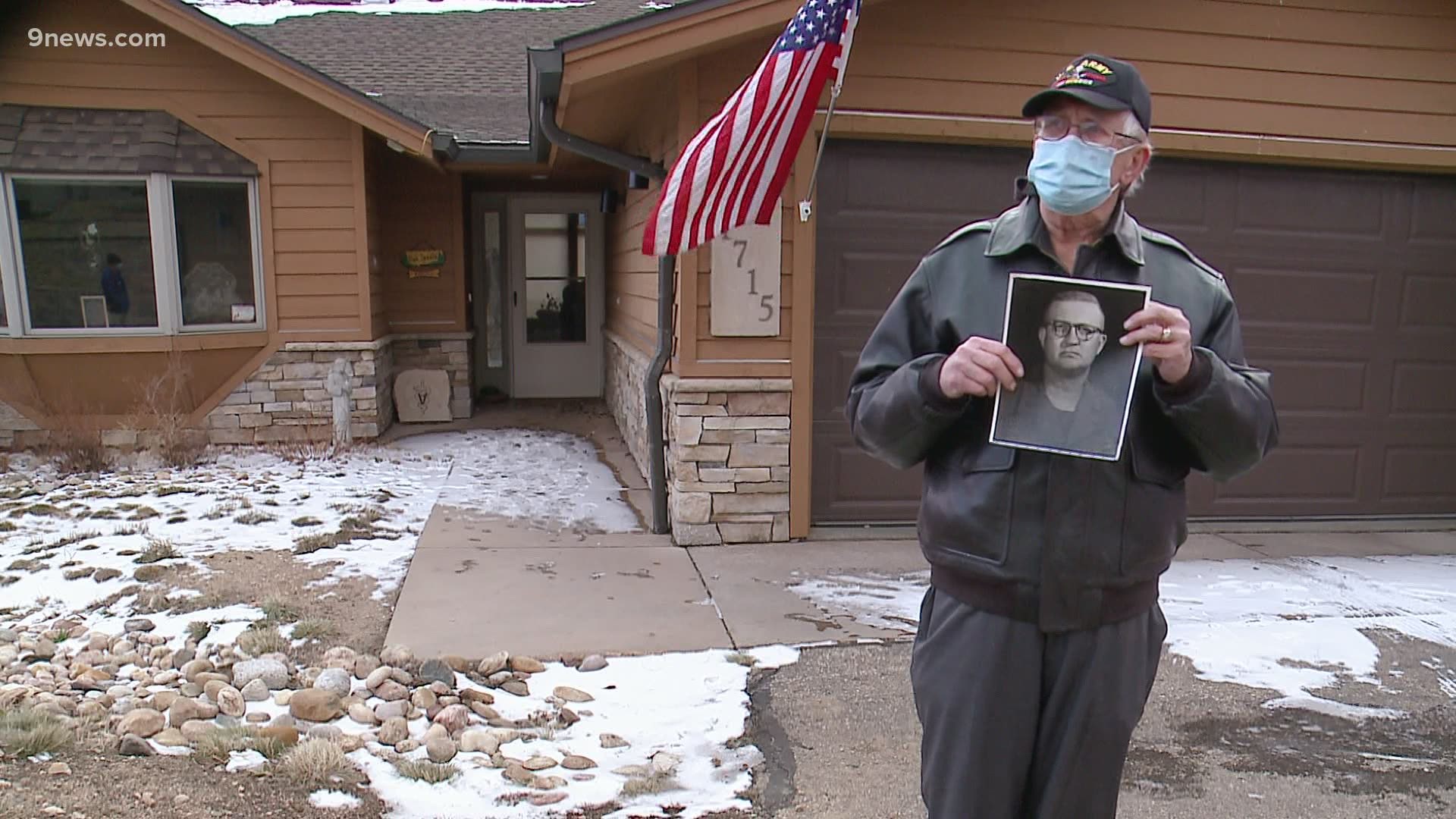 ESTES PARK, Colo. — Don Seedle likes to call himself a “vet vet,” given his first career plan was animal care.

“I was trained as a veterinarian,” he said. “I had my degree before I went into the Army.”

Seedle joined the U.S. Army in 1963, while in his early twenties. And he put the skills from his degree to use.

“I was a veterinarian in the Army, so we did public health work as well as animal care," he said. "Many sentry dogs. When I was in Vietnam, I was responsible for 600-800 military working dogs.”

Seedle served more than twenty years in the Army, most of it overseas in Asia and Europe.

Today, he lives in Good Samaritan Society -- Estes Park Village, an independent living community in Estes Park. And outside his home, he proudly flies the American flag.

“This is such a great country; it's one way we can honor our country and our flag – and it’s one thing that brings us all together," Seedle said. "No matter the divisiveness we’ve had lately, the flag is something that always brings us together because it’s something that we all have in common, is the love of country.”

A few years ago, Seedle heard Good Samaritan wanted to get flags for all residents. While someone else assembled the hardware, he offered to foot the bill.

“All I did was write a check; it was very easy on my part,” he said.

It’s a project he’s continued, now, for several years. Seedle guesses he’s purchased between 80-100 flags, often replacing the ones that are damaged or buying new flags for new neighbors. Many of the flags were flying Tuesday afternoon on Veterans Day.

“It’s real nice, particularly on warm days and when people remember the holidays," Seedle said. "You’ve got to remember; you’re in a community of older people. But normally they remember, and they put the flags out, and it's impressive because you see the whole row of flags.”

Jim Rushing, a veteran who served twenty years in the Air Force, said Seedle pays extra attention to his flags.

“He walks around, and if he sees anything, he’ll take care of them,” said Rushing, the maintenance manager for Good Samaritan. “[He’ll] make sure they’re not all tangled up or stuck on the roofline, or anything. He makes sure they’re flying properly.”

Last year, they built space on campus to honor the veterans who live and work at Good Samaritan, called Veteran’s Hall.

The space includes the flags representing the branches of service, as well as an American flag. A photo display shares pictures of the veterans who live and work at Good Samaritan Society. And the family members of veterans have donated various items to the display as well, like helmets.

“Everybody goes through there, it kind of gives you a lump [in your throat], and you remember your own service in the Army,” Seedle said.

On this Veterans Day, Seedle remembered his time in the Army. He said he hopes the flags he bought for his neighbors say thank you to everyone else who served, too.

“It’s one thing we never want to forget the sacrifice people have made.”

> Top stories curated daily just for you! Sign up for the 9NEWSLETTER to get can’t-miss stories, Next and Broncos content, weather and more delivered right to your inbox.