After a diagnosis at 18 rocked his world, Kurt Beach vowed to not stop chasing his dream. Now, more than 20 years later, he continues to tackle every obstacle. 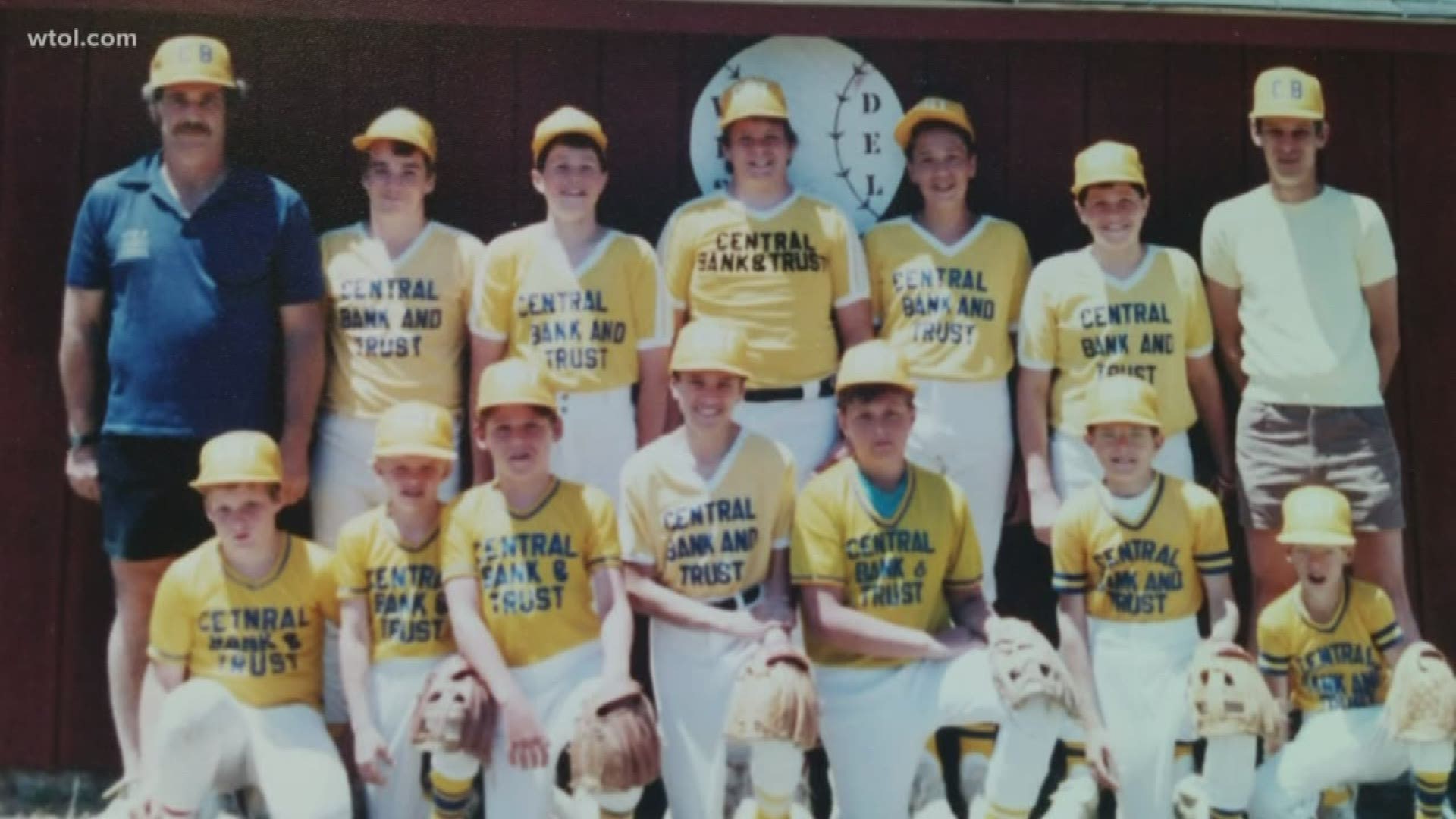 HOLLAND, Ohio — He's spent his whole life defying odds. After being diagnosed with a form of muscular dystrophy, a Springfield trainer is showing his athletes what true determination looks like.

"My joy is seeing an athlete be able to come back from an injury and be able to get on that field and make a tackle," said Kurt Beach, an athletic trainer.

In some ways that’s exactly what Kurt has done. Tackled issues head on. As a young athlete, his doctor thought something might be wrong with him.

After some tests, Kurt was diagnosed with Spinal Muscular Atrophy at just 18. It's a disease where his body doesn't provide the protein that is needed, making his muscles much weaker than the average person.

Doctors told him he'd never be able to follow his dreams of athletic training. He would need to switch career paths and get a desk job.

"I had decided that's not going to happen to me," explained Beach.

Since that day, he's worked hard to keep that promise and now more than twenty years later it's true. But it hasn’t come easy, the job is physically demanding. From the long hours, to carrying injured players and more the job takes a toll on Kurt’s physical body.

Three years ago he reached a breaking point, feeling too weak, until a new FDA approved drug worked to help treat his disease.

"It completely changed my life, like I have a new lease on life," said Beach. “I don’t know what my future is going to hold, but at least I know that for now I’ve got a little bit of a brighter future being able to have this drug in my body that helps me get the energy that I need to be able to function as an athletic trainer.”

The new medicine helps Kurt stay strong and ready to tackle the next obstacle, even if it is taking hits from his athletes. He knows his will to prove his doctor wrong brought him to now, inspiring others.

“My mind from the beginning was I’m going to do the job that I want to do,” said Beach. “And now my future is a little more positive because of that and if I wouldn’t have done the job that I am doing I might not be where I am today.”

While Kurt is on the sidelines living his dream, he isn't done. In six weeks, he will bike and kayak in a 120-mile, three-day adventure race in Florida. His life is a lesson for the athletes he works on daily.

"I hate when kids say like, I can't do this,” explained Kurt Beach, Springfield’s athletic trainer. “And I think that's, I think that's a huge thing because you can do this if you put your mind to it and that's what I'm doing now."

Kurt Beach is a story of perseverance, determination and hope.