The concern is real for Mohammed Bidar's family, still living in Iran as conflict rises 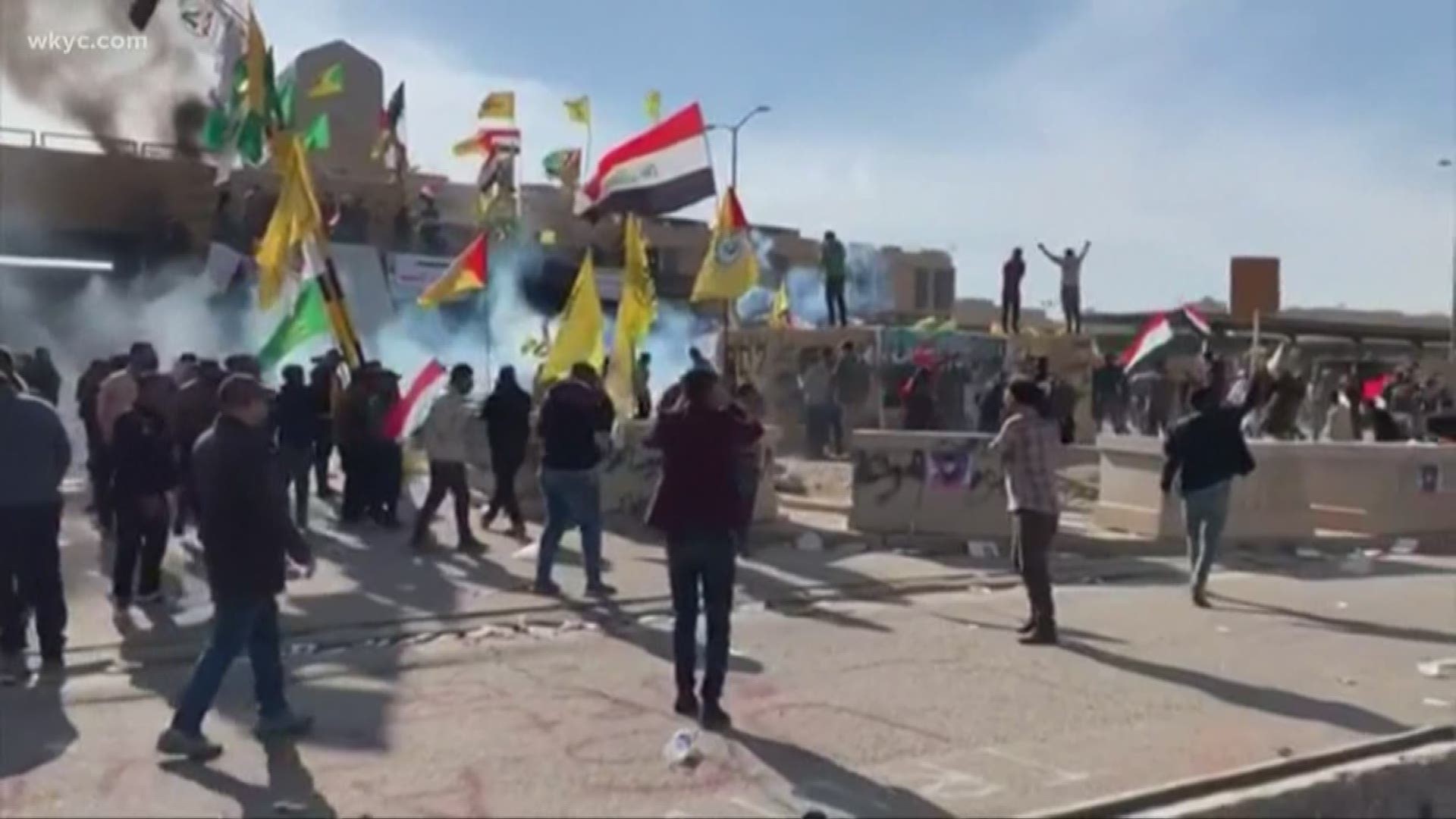 CLEVELAND — The uncertainty about what’s next between the United States and the Middle East goes beyond borders.

For some people, like Mohammed Bidar, it’s closer to home.

When he heard the news of the death of Maj. Gen. Qasem Soleimani, there wasn’t one thought that crossed his mind. There were many.

“Worry, concern, lots of different emotions,” he said. “In the last few days there's been a lot of threatening and heated exchange and that's what makes me uncomfortable and worried.”

Bidar was born in Cleveland, his parents moved to Northeast Ohio more than 60 years ago.

Every time there’s conflict, Bidar says there’s a sinking feeling. He knows the history of Iran and he knows that it’s hard to predict what will happen next.

“We've seen, not just with Iran, a lot of misery in the region in the last 10, 15, 20 years. Each time there's some kind of flair up with regard to Iran, I also worry that it's going to end up something along the lines of what we've seen in Iraq and Syria.”

It’s more than just the present controversy, Bidar says thinking down the line and where this could lead if it continues.

His hope is that in Washington and the Middle East, cooler heads will prevail.

“There's got to be ways to resolve things without the misery that we've seen over the last couple of decades,” he said. “I'm hopeful there will be.”