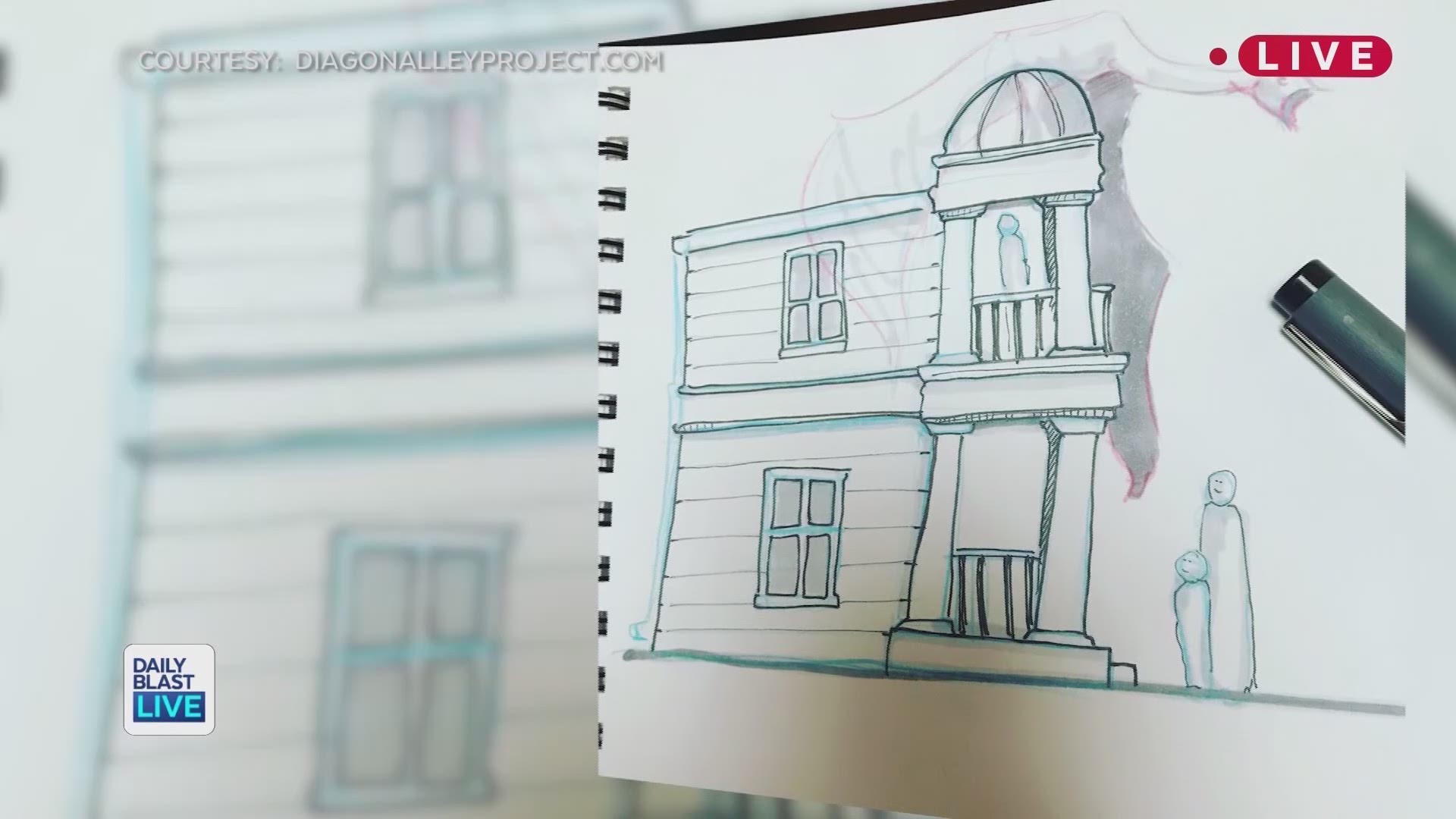 NEW YORK CITY, N.Y. — The Wizarding World is coming to New York City, and it sounds like muggles are invited.

Warner Bros. announced in a press release that it will open the first official Harry Potter flagship store in the heart of New York City.

Set to open this summer, "the store will house the largest collection of Harry Potter and Fantastic Beasts products in the world under one roof with everything from personalised robes and Bertie Bott's Every Flavor Beans to a brand-new range of house wands with a design exclusive to the New York location," Warner. Bros. said.

"This will be the largest dedicated Harry Potter store in the world and will become a must-visit fan destination where Harry Potter enthusiasts can engage with interactive experiences and numerous photo opportunities as they step into the magic," Sarah Roots, Warner Bros. Senior Vice President of  Worldwide Tours and Retail, said.

OTHER STORIES PEOPLE ARE READING: