Gov. Mike DeWine says theaters in Ohio can soon resume performances, but will they? 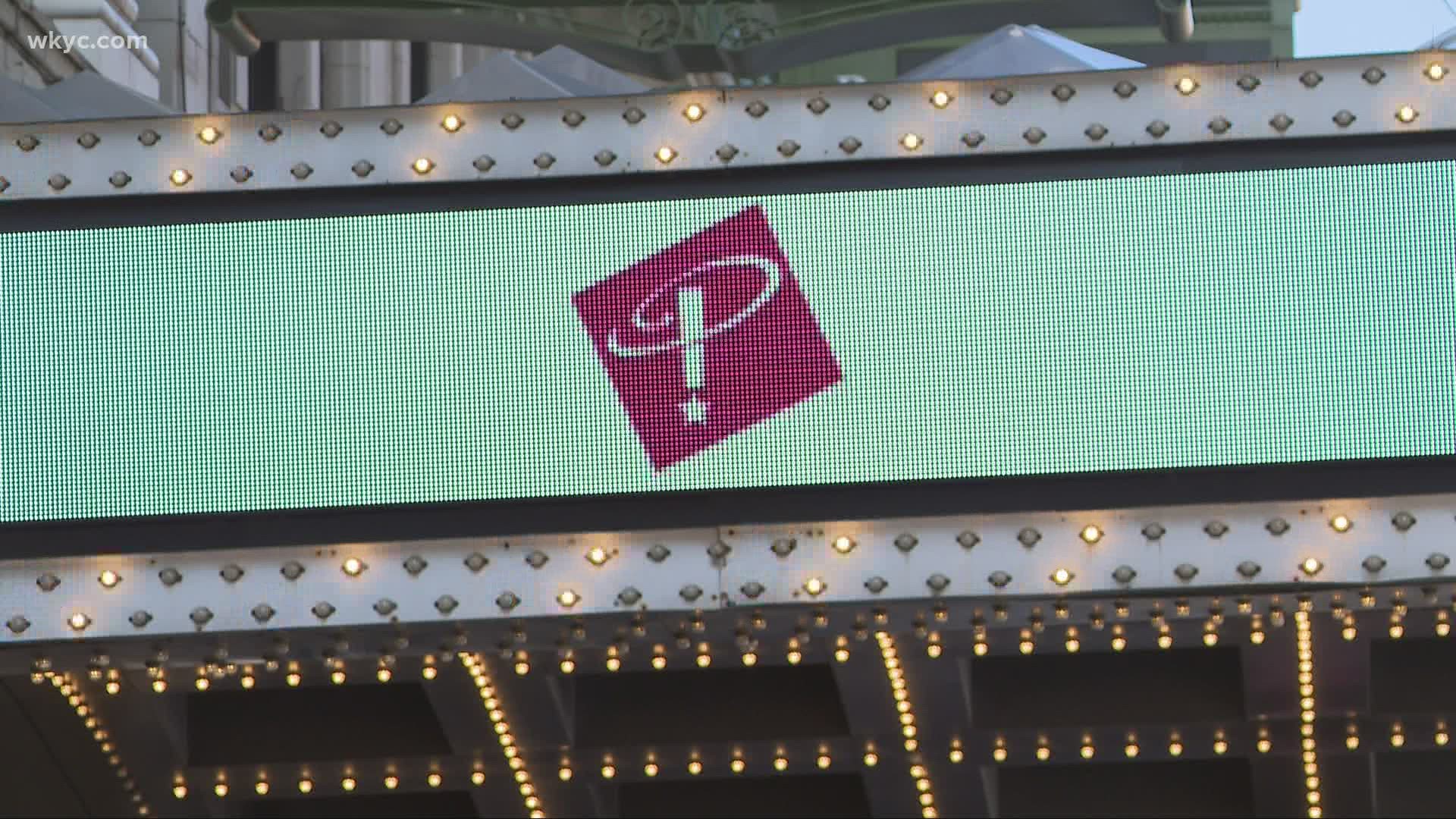 CLEVELAND — On Friday, Gov. Mike DeWine announced that performing arts will soon be able to resume in Ohio, but only if certain new guidelines are met.

Some places say the measures are too strict.

No more than 15% of seats can be filled, with a cap of 1,500 people when it comes to outdoor seating and 300 people indoors.

The audience must also be spaced out, allowing at least six feet between groups.

“That’s hardly enough to break even on anything we try to produce for the public,” said Lucinda Einhouse, President and Chief Executive Officer of the Beck Center for the Arts in Lakewood.

Under the new rules, the center would only be able to operate at a small fraction of its capacity.

“I don’t understand why movie theaters don’t have that sort of restriction in place,” Einhouse said. “There are many other types of businesses open that don’t have that kind of severe limitation.”

Yet after months of waiting, many places seem to agree it is an important first step.

At the same time, they are even more challenged to engage audiences at what is already a difficult period.

Ann Barnett of Karamu House says COVID has cost them $650,000 in losses, but that they have been able to broaden their audience by streaming new performances.

“The incredible fact about that is that even though our doors were closed, we reached more than 50,000 people across the country,” Barnett said. “But that does mean we don’t get ticket revenue.”

Money must come from somewhere, with theaters likely to be seeking support from the government and their donors.

Live performances are unlikely to resume at many locations until 2021 at the soonest.