Creators Matt and Ross Duffer revealed that the upcoming fourth season won’t be the final season, and everyone in the cast and crew are excited to get back! 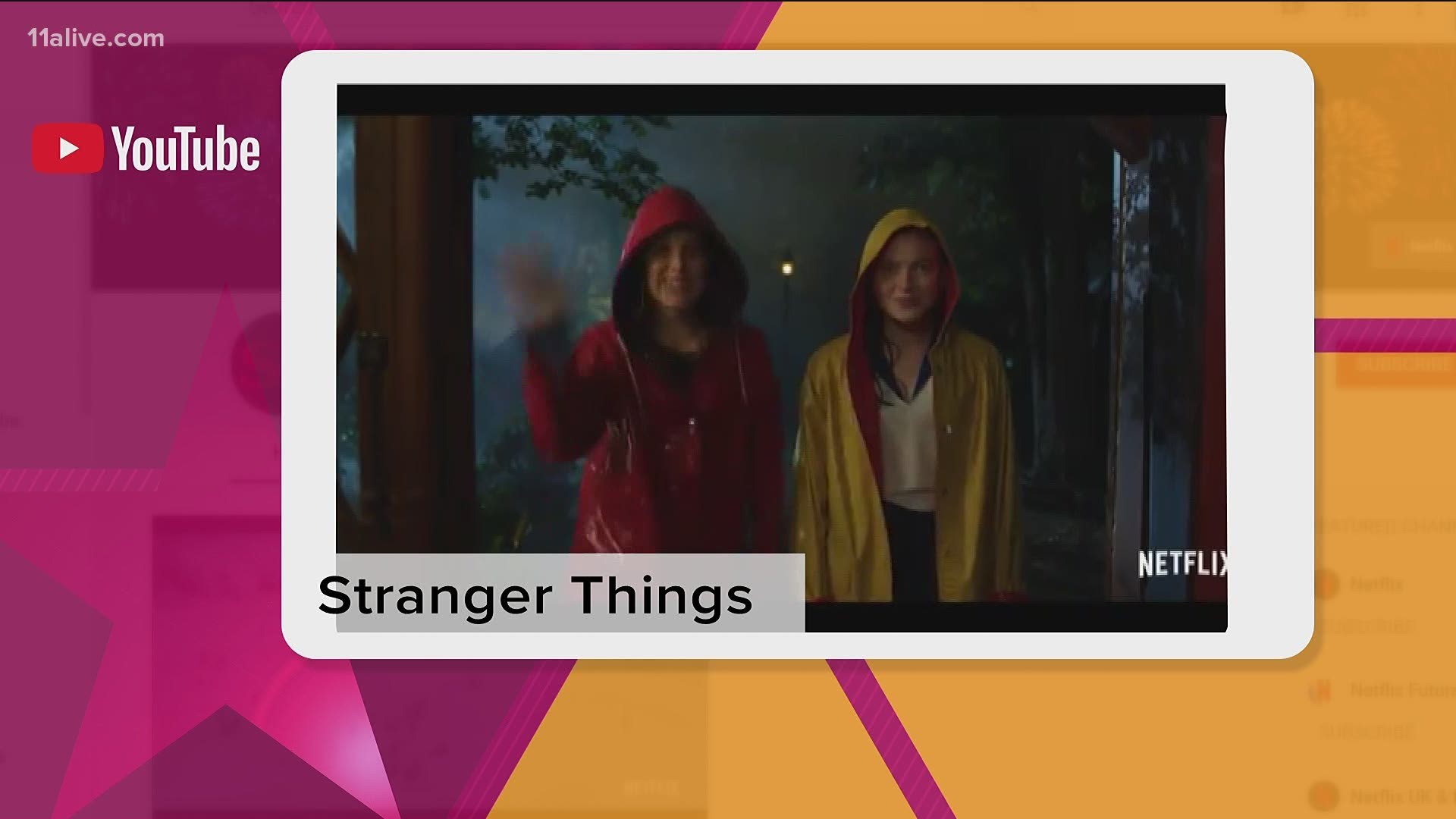 ATLANTA — Fans of the popular Netflix original series “Stranger Things” rejoiced when the show began production on the show’s highly anticipated fourth season back in March.

While the cast couldn’t reveal too much about “ST4,” they teased the excitement with a retro-inspired look at their first table read.

That excitement plummeted as production on several of the streaming platform were halted due to the spread of the coronavirus.

Five months later, “Stranger Things” creators Matt and Ross Duffer revealed that the upcoming fourth season won’t be the final season, and everyone in the cast and crew are excited to get back.

“But the priority of the safety of the cast and crew, and that will dictate when we go back,” Ross told the Hollywood Reporter.

“We’ve had a lot more time to work on the scripts. For the first time, we have the scripts written and we’re able to look at it as a whole piece and make adjustments,” Matt added.

Earlier this summer, The Hollywood Reporter reported that crews and cast for Stranger Things are expected to start pre-production Sept. 17.

The show, which has filmed in Georgia for all of its seasons, mainly records at EUE Screen Gems.

Season 3 of “Stranger Things,” which was notably recorded at Gwinnett Place Mall, is nominated for eight Emmy Awards.