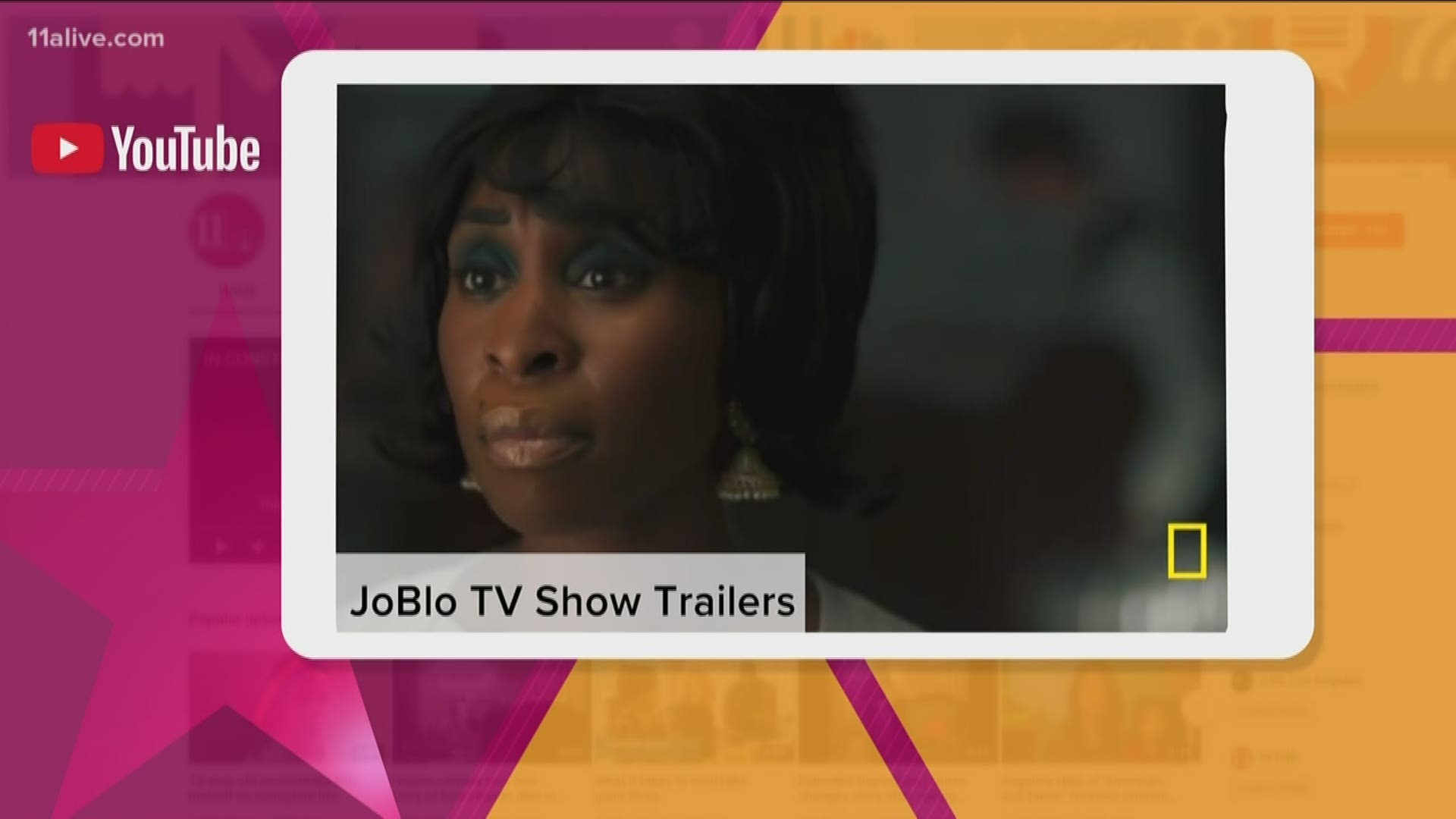 That’s what creators for the upcoming NatGeo “Genius: Aretha” series are doing. Deadline reported the show resumed production after coming to halt due to the COVID-19 pandemic.

Between December 2019 and March 2020, production for “Genius: Aretha” completed filming a reported 5 ½ episodes of the previously-scheduled eight episode run.

During that time, residents in Georgia spotted production in action with the basecamp sign “AF,” which is abbreviated for the show’s main character.

Shawn Smith Awad shared pictures of crews setting up in Marietta Square on Tuesday in the A-Scene Facebook group.

With production now back in action, there’s an opportunity for fresh new faces to become part of the series. Casting producers are currently filling various roles for the upcoming series.

“Genius: Aretha" will chronicle the life of GRAMMY Award-winning singer Aretha Franklin. The show was originally set for a May 25 release, but has not gotten a new premiere date.

Academy Award nominated actress Cynthia Erivo is set to appear as Franklin.  In a 30-second teaser for the series released back in February, she appears in several scenes as the singer who is most known for hits like “Respect,” "Think,” and “Natural Woman."

Other actors set to appear in “Genius: Aretha” are “Queen Sugar” actor Omar J. Dorsey, Steven Norfleet, whose recent credits include HBO’s “Watchmen," and Pauletta Washington from “She’s Gotta Have It”.