While on the Ellen show, the rapper also dished on his current relationship status, and his decision to come out at the height of his rising career. 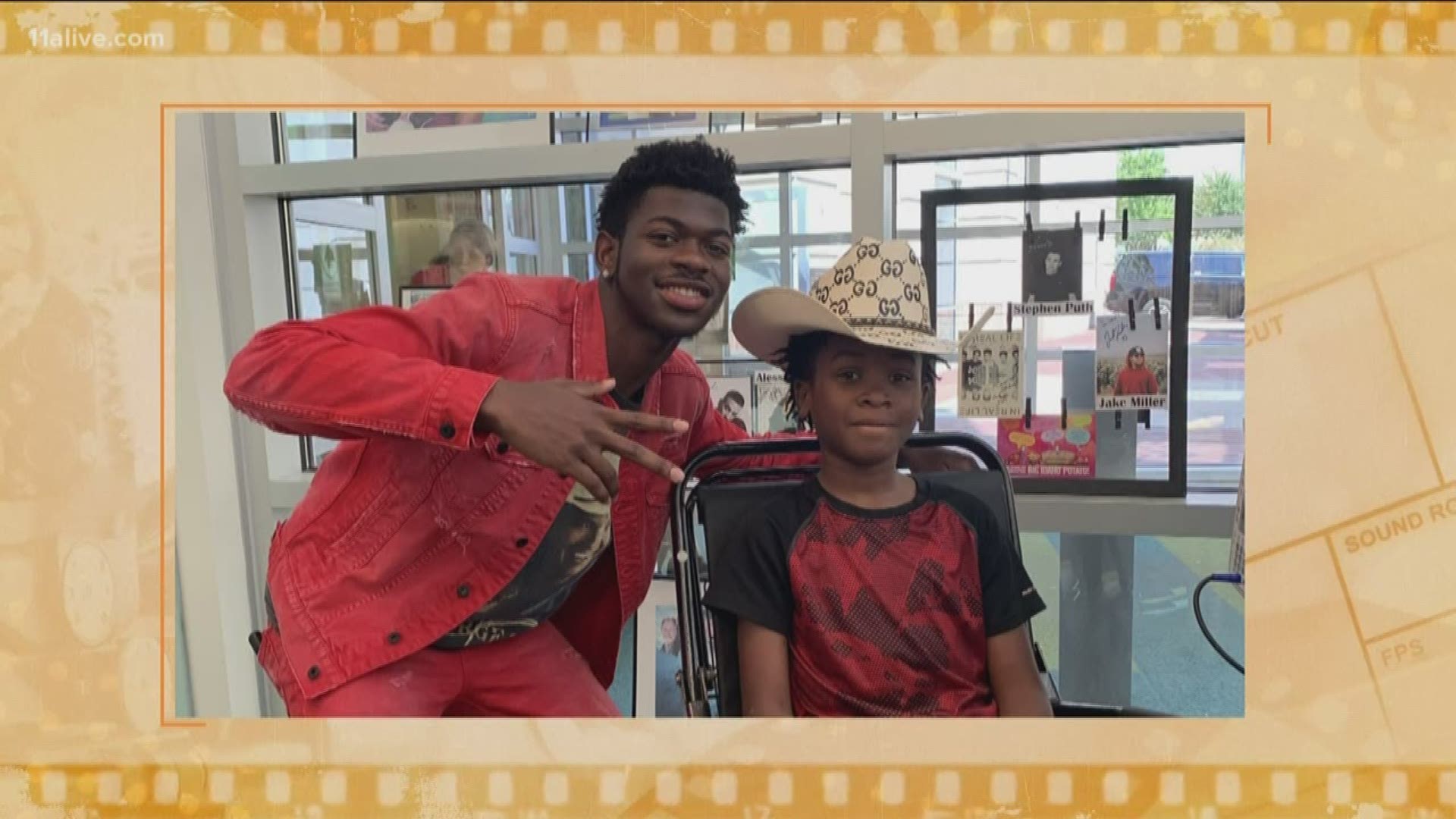 The Lithia Springs native made his first appearance on “The Ellen DeGeneres Show," Monday afternoon.
The “Panini” hitmaker talked about several topics, including how he went from sleeping on his sister's floor to stardom.

The 20-year-old rapper, whose real name is Montero Lamar Hill, told the talk show host that she could call him by his real name.

Hill also dished on his current relationship status, and his decision to come out at the height of his rising career. He revealed that his family knew about his sexuality and gave them the heads up that he was going to be public about it.

“My dad and my sister knew. They knew earlier in the month before I did it,” Hill said. He shocked fans when he tweeted during the last day of pride this year.

“Just knowing it was something I should have been done, but it was like - I was not in position with family and friends, and how would they react,” Hill continued. “But it's like in the past year, I’m in a new level so it doesn’t really matter… it would also be good for young kids who are listening to me right now who have to go through stuff like this in a future."

The rapper told Ellen that he is somewhat dating at the moment, but he is not in a relationship.

Oprah Winfrey also made  appearance on the show.

Winfrey, 65, chatted with Ellen about meeting fellow talk show guest Lil Nas X for the first time and says she can’t get his song out of her head.

Later in the show, Winfrey also shut down rumors she’s returning to her roots and starting a new daily talk show on Apple TV+.

Then, in true Ellen and Oprah fashion, the generous stars surprised the entire audience with an iPad Air and a $100 gift card for Apple Books.