If you're trying to make plans with friends this Friday, forget it. They're probably staying inside to watch the Breaking Bad sequel, El Camino, on Netflix. 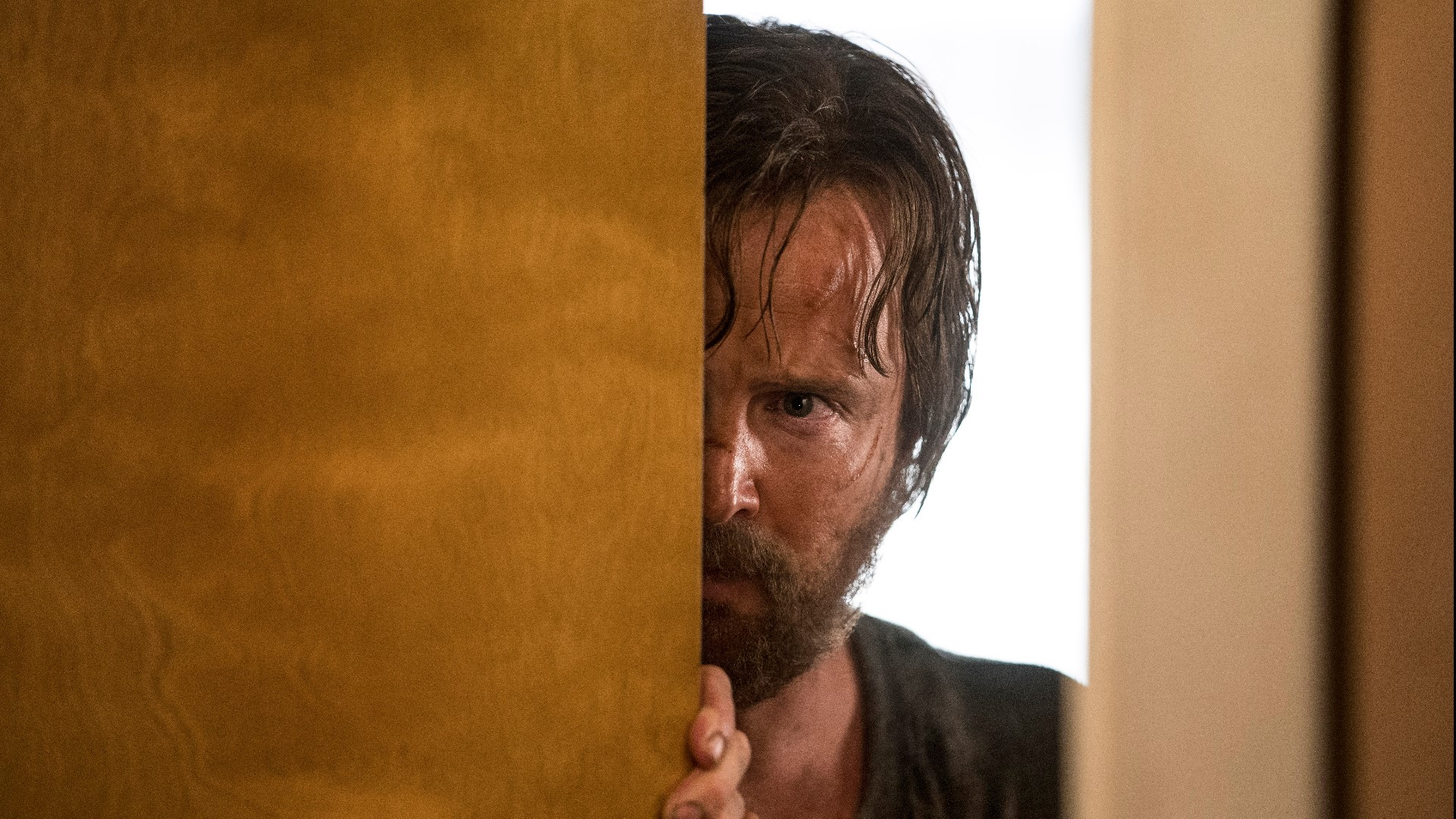 El Camino begins where the Breaking Bad finale left off in 2013, with Aaron Paul's Jesse Pinkman seeking freedom after six months of torture at the hands of Nazi drug dealers.

Paul claims it wasn't too difficult to get back in character.

"I know this guy so well, like the back of my hand," he says. "I played him for seven years, from the beginning to the end of the series, and so it was like revisiting an old tortured friend."

In the earliest days of Breaking Bad, Paul literally went to some dark places on behalf of his character.

"The first couple of years of playing Jesse I found myself in dark alleys in the middle of the night in Albuquerque to try to find a deeper look inside that world," said Paul.

It was costar Bryan Cranston who convinced Aaron it was okay to just go home after shoots. Now, six years after the finale, Paul is back in the role that earned him an Emmy.

"It was interesting to zip back on this skin because it's a new side of Jesse we haven't seen before," said Paul.

Thanks to Netflix, more people know Breaking Bad than ever before. The show streams in nearly 200 countries.

"I've had such random encounters in such far corners of the world," Paul said. "We got off this plane in a small little airport in The Maldives and this guy was flagging in another plane and he's just looking over at me and then he just ditches the plane that he's bringing in, runs over to me and just starts screaming 'Jesse!'. Yeah it was great."