It’s OK. We can take the heat. 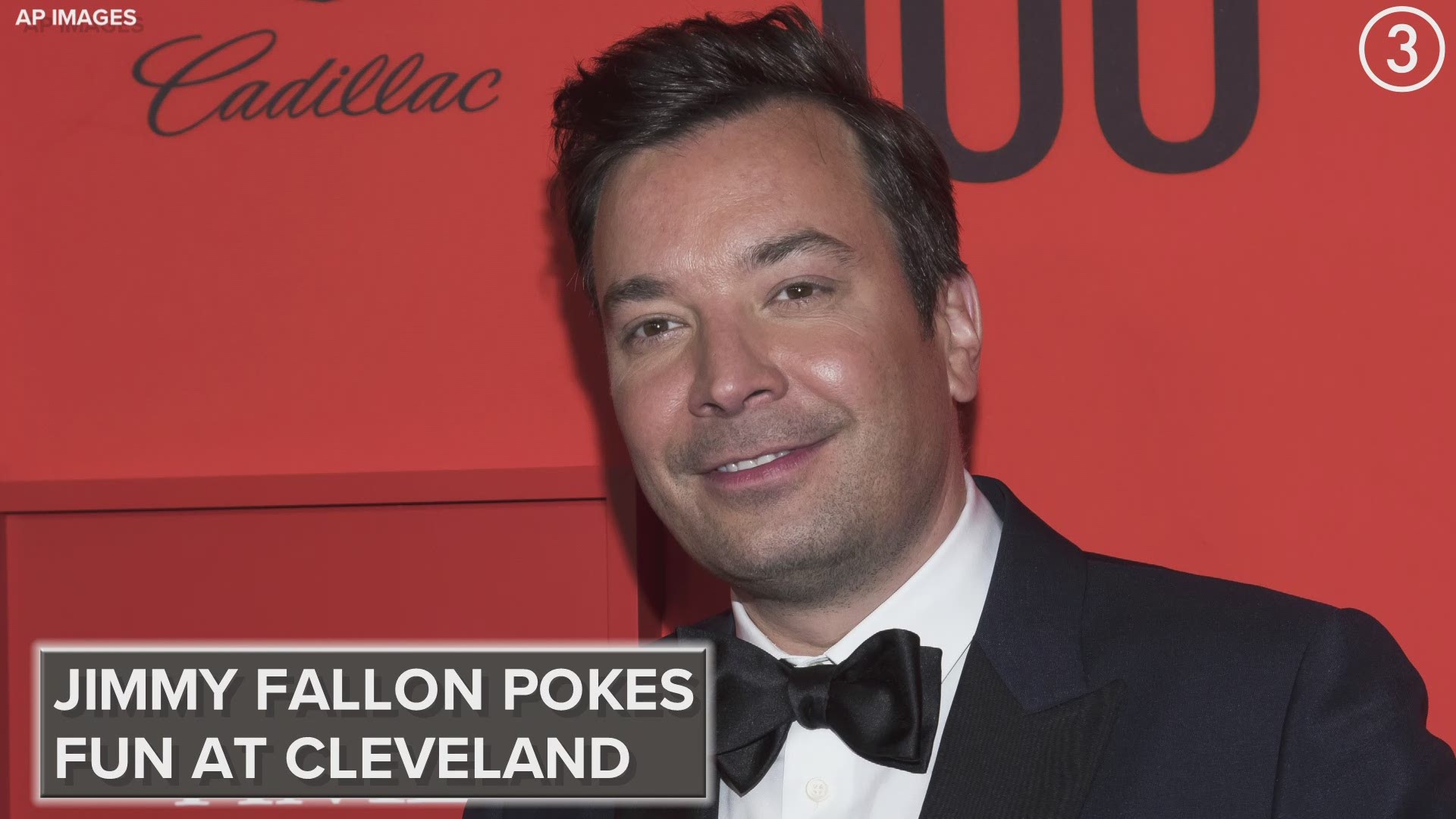 Cleveland has become the focus of more late-night jokes this week.

This time, the comedy came courtesy of the Tonight Show opening monologue as host Jimmy Fallon discussed The Bachelor coming to Cleveland.

“The girls were pretty surprised when Chris Harrison told them they were going on a group date to Cleveland,” Fallon said.

There were some sporadic cheers and excited hollers from the live studio audience as they awaited the punchline.

“At first they were like, ‘This isn’t a romantic date, this is a layover,’” Fallon said.

Then he took at joking jab at the Browns.

“That’s right, all the girls went to Cleveland and they played football in the Browns stadium. Afterwards, half the girls got roses from Peter and the rest got contracts from the Browns.”

When the cast was first told they were coming to Cleveland, the look on their faces showed a clear lack of enthusiasm.

“Is there like some hidden gems in Cleveland that we’re not aware of?” one of them said.

But once they arrived in Cleveland, their attitudes toward Northeast Ohio changed in a matter of moments. You can read some of their praise for Cleveland HERE.