Another big blow for the concert industry. 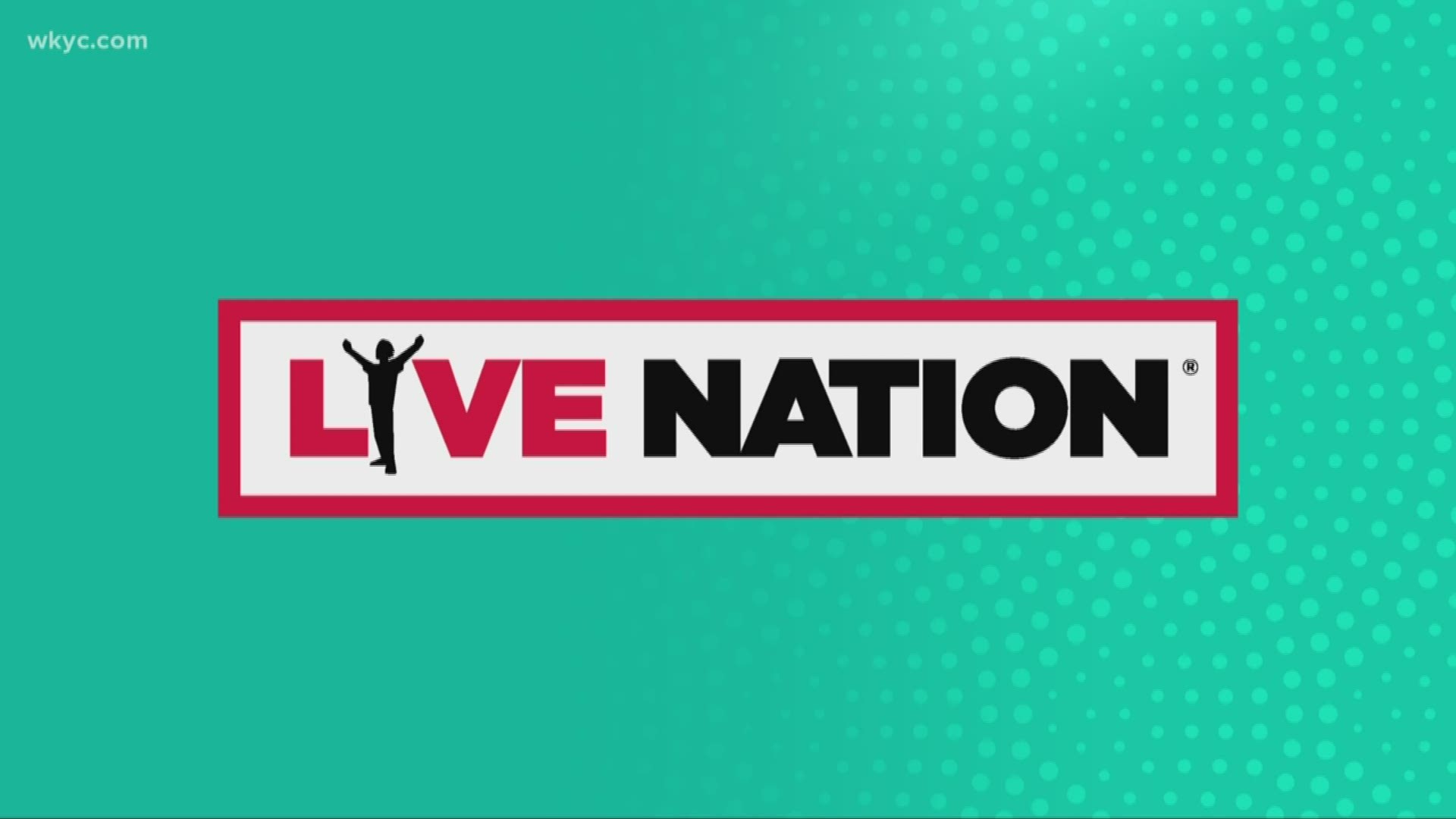 According to multiple reports, concert heavyweights Live Nation and AEG are suspending tours as a result of the coronavirus pandemic.

This marks the third blow to the concert industry this week, following the cancellation of South by Southwest and the postponement of Coachella.

Both companies are expected to suspend tours through March with plans to re-evaluate the situation in April.

Concerts for artists like Billie Eilish, Jason Aldean, Kiss, the Zac Brown Band, Cher, and several others would be affected, according to Billboard, who first reported the news.

It remains unclear how vast the cancellations are, and whether international tours would also be impacted.

RELATED: The long list of concerts coming to Northeast Ohio this summer

RELATED: Reports: Coachella and Stagecoach music festivals may move to October due to coronavirus