McConaughey has been a guest instructor since 2015, but this is his first semester as a full-time staff member. 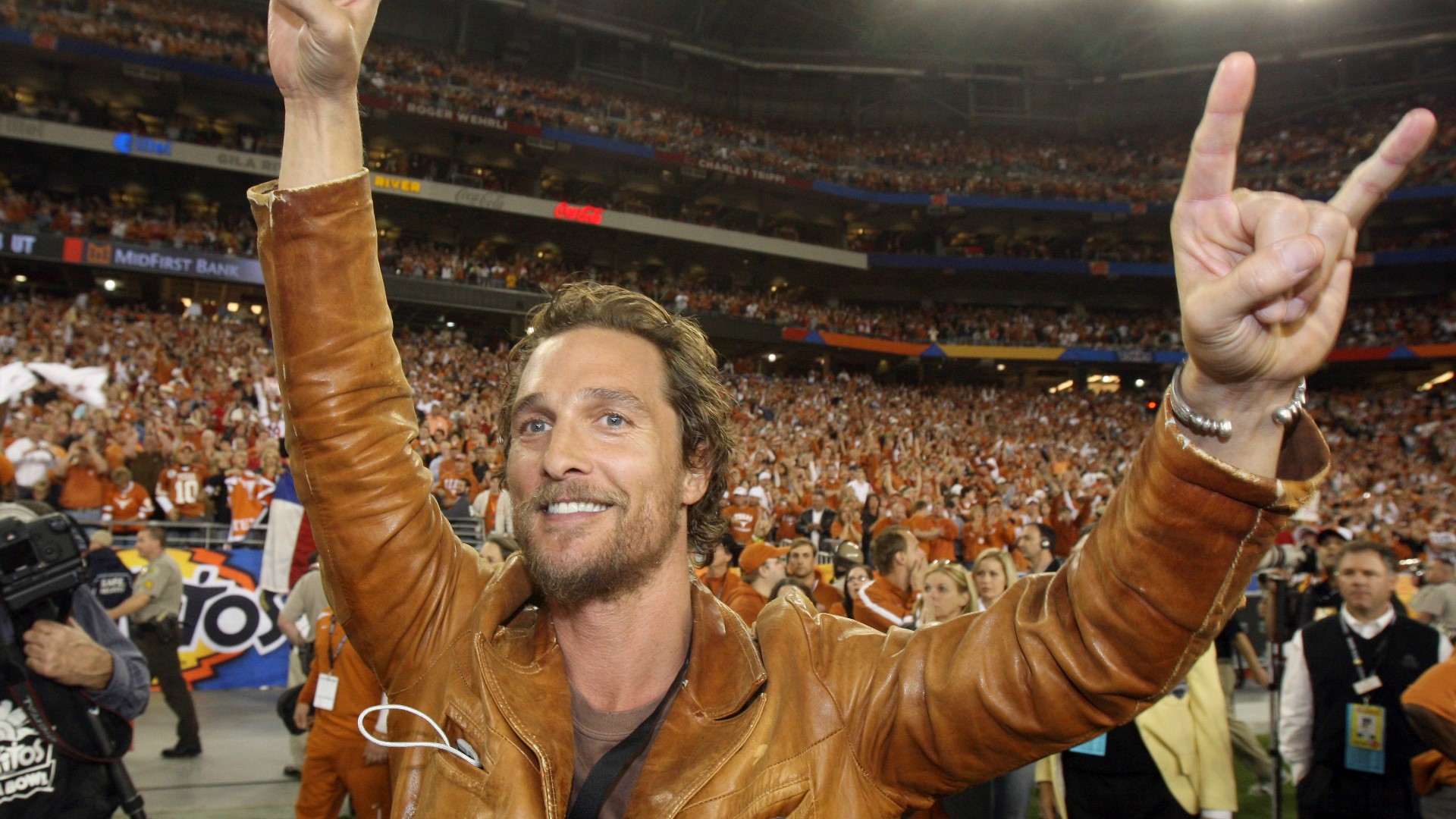 AUSTIN, Texas — He certainly doesn't need the money, but now we know how much Matthew McConaughey will make as a faculty member at the University of Texas.

He's been a guest instructor since 2015, but this is his first semester as a full-time staff member.

Last month, UT announced McConaughey would be joining the university’s faculty starting in the fall.

McConaughey has been co-teaching the Script to Screen film production class at the university with Scott Rice. He developed the course’s curriculum and provided a unique, behind-the-scenes view of each stage of a film’s production, the university said.

“He has a passion for teaching, and for all things cinematic, that is palpable, even infectious,” said Noah Isenberg, chair of the Department of Radio-Television-Film.

This fall semester, he will continue teaching the Script to Screen class. His lucky students will be studying the films "The Gentlemen" and "Mud." Jeff Nichols is also expected to visit.

Here's a look at what Professor McConaughey has been teaching at UT:

McConaughey does not receive a salary for his informal title of "Minister of Culture."

The award-winning actor earned a film degree in 1993 from UT and has been breaking box office records ever since.