This Day in History: March 25 in northwest Ohio

Brothers behind bars after shooting an attorney, a string of fires set by alleged 'mob' members, all this and more happened in our area on this day in history. 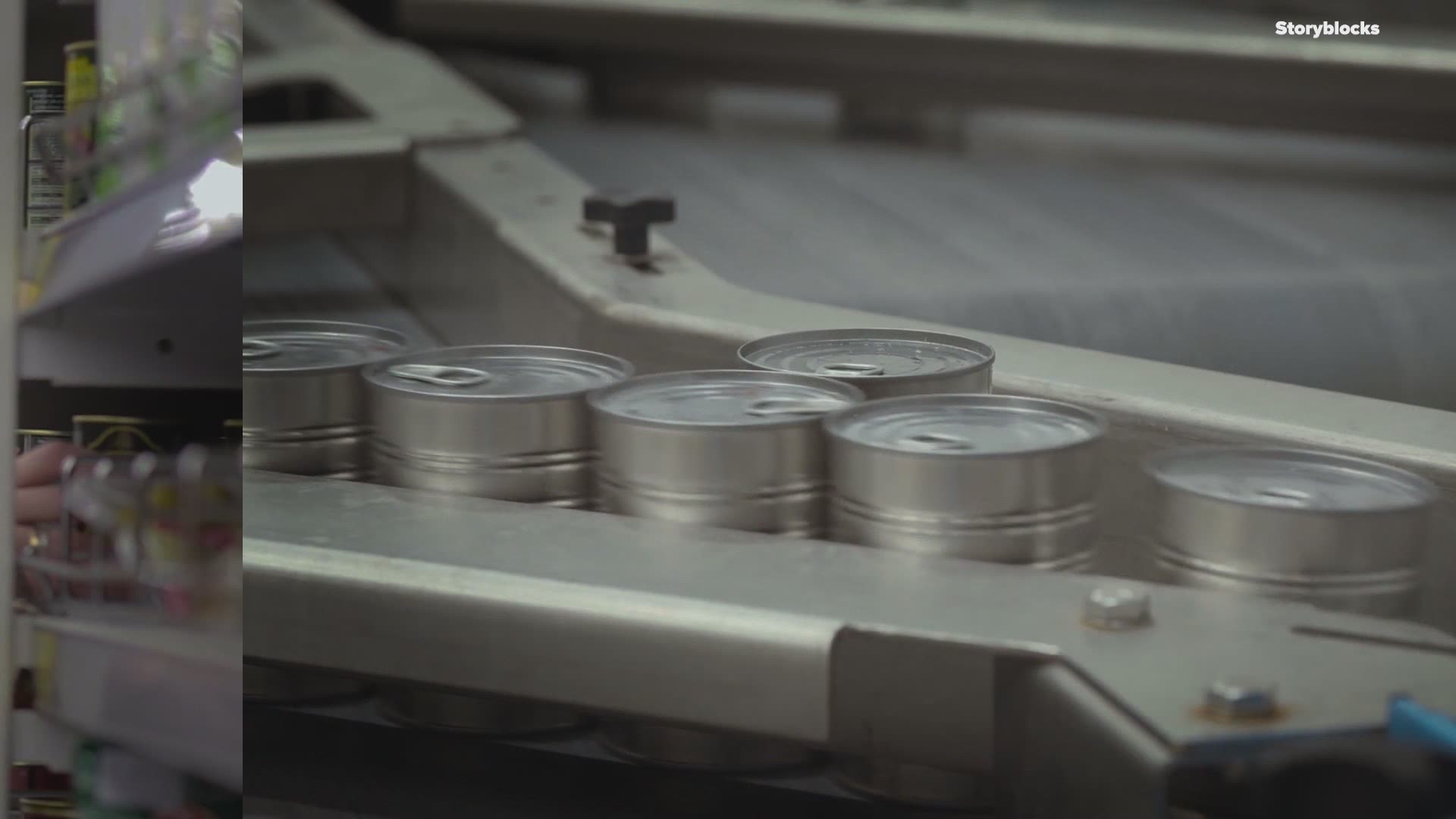 Paul and John Zeltner of Hoytville in Wood County were back behind bars after shooting an attorney who had filed suit against them. They barricaded themselves in the basement of their farm and held off police and militia for two days before giving up. They were taken to Bowling Green for trial and convicted; sent to prison for 20 years.

Massive flooding spread across the state of Ohio.  Thousands of people were left homeless and more than 400 people died.  The Sandusky River at Tiffin came out of its banks, surging through town, carrying away homes and businesses. Nineteen people were killed. It was the worst hit area of northwest Ohio. Toledo suffered some damage on the Maumee, but not nearly as heavy as the Sandusky River.

The streets of Toledo were crowded with cheering folks as hundreds of young American "doughboys" returned home to Toledo from the war-torn battlefields of Europe.

Toledo police arrested an aging and legless man who had come to town from Los Angeles after he was pulled in a little red wagon by two goats. His name was "Knuckles." He sold cigars and other items to make a living. Police arrested him, putting him and his goats in the jail at the Central Police Station on Washington Street for "investigation." It is unknown why he was arrested.

Genoa mayor Oliver Tester scolded a policeman who he said is brought too many Mexican migrants into his mayor's court for traffic violation. Tester said the police had to stop arresting only Mexicans, and that he should stop and issue tickets to all traffic offenders, regardless of who they are.

Toledo's "Bar Wars" continued. This time, a night spot called the "Why Not Club" on South Erie Street was burned in an arson fire. Fire crews said a waste basket had been filled with gasoline and set ablaze. The fire was just one in a string of bar fires that were allegedly set by rival "mob" groups.

RELATED: Video Vault: A look back at Toledo's pride of the Navy

RELATED: COVID-19: Changing Our Lives | March 25: Revisiting a past pandemic