Cedar Fair is adding a pair of legendary water parks to its lineup. 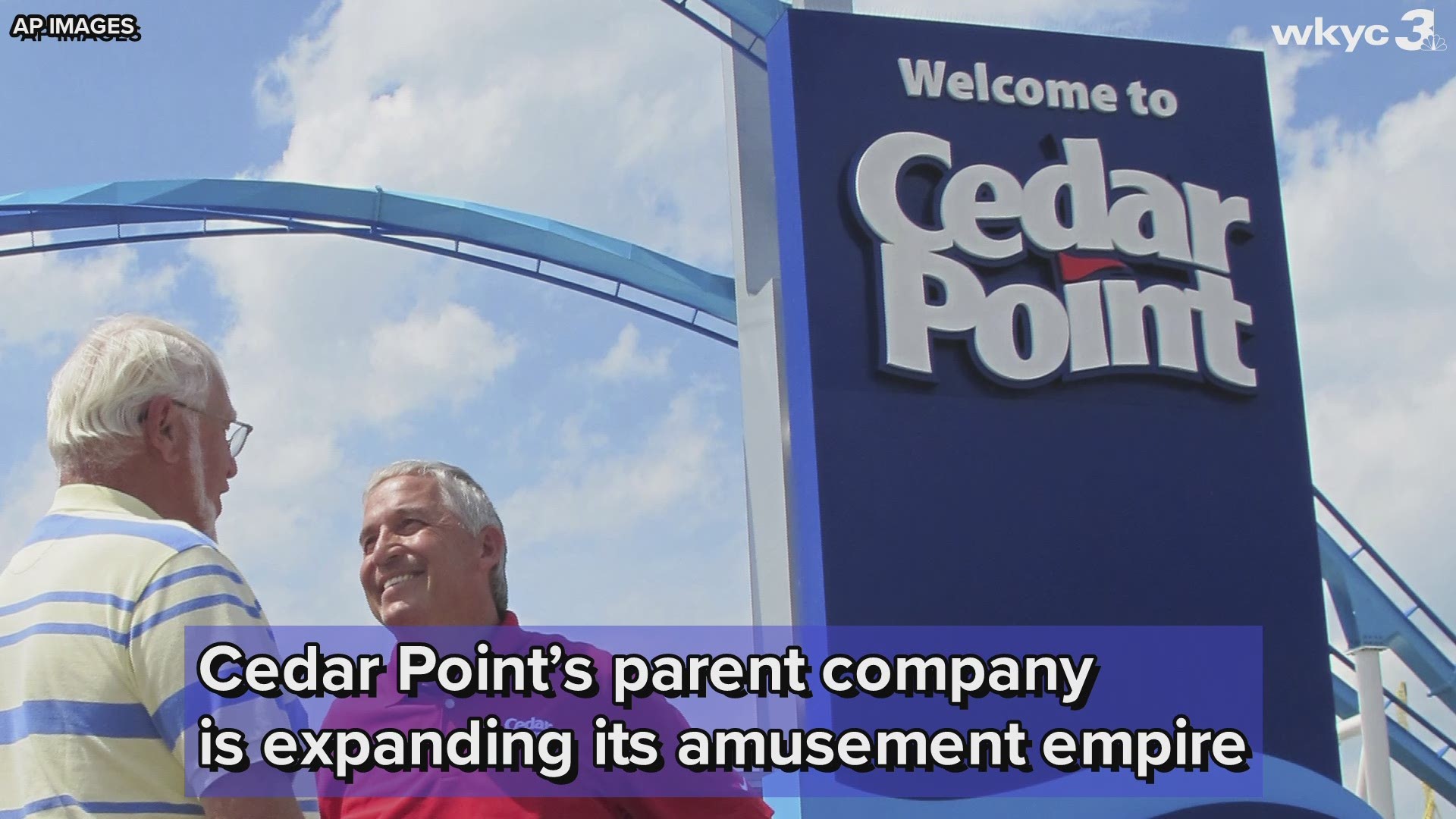 Cedar Fair announced Thursday they have “signed a definitive agreement to acquire two iconic water parks and one resort in Texas.”

In addition to the two Texas properties, Cedar Fair has the right to acquire a third site, located on approximately 40 acres in Kansas City, Kansas, which previously operated as a Schlitterbahn water park, for a cash purchase price of $6 million.

This marks the company’s largest acquisition since 2006 when Cedar Fair purchased the Paramount Parks – including Cincinnati’s Kings Island.

RELATED: A guide to everything new at Cedar Point in 2019

“We are very excited about the opportunity to bring these two award-winning Texas water parks into the Cedar Fair family,” said Richard Zimmerman, Cedar Fair’s president and CEO in a press release. “These properties represent new markets for us with attractive demographics in the growing Central Texas region, and they align with our strategy to identify compelling opportunities to accelerate our growth and profitability.”

Schlitterbahn has become known throughout the amusement industry for its innovative water park attractions.

“Because of their work, the water park located in New Braunfels has been recognized as the ‘Best Water Park in the World’ for 21 straight years, and Galveston has received recognition as the ‘Best Indoor Water Park in the World’ for a decade,” Zimmerman said. “We look forward to adding these parks to Cedar Fair’s industry-leading portfolio of regional entertainment resorts.”

The Schlitterbahn location in New Braunfels is home to many award-winning rides and innovations, including the world’s first inland surfing ride, the first wave river and the six-story Master Blaster Uphill Water Coaster, voted the “Best Water Park Ride in the World” repeatedly.

In case you're wondering, "Schlitterbahn" is German for "slippery road."

The two Texas water parks and the resort entertained 1.2 million guests in 2018 and generated annual revenues of approximately $68 million.