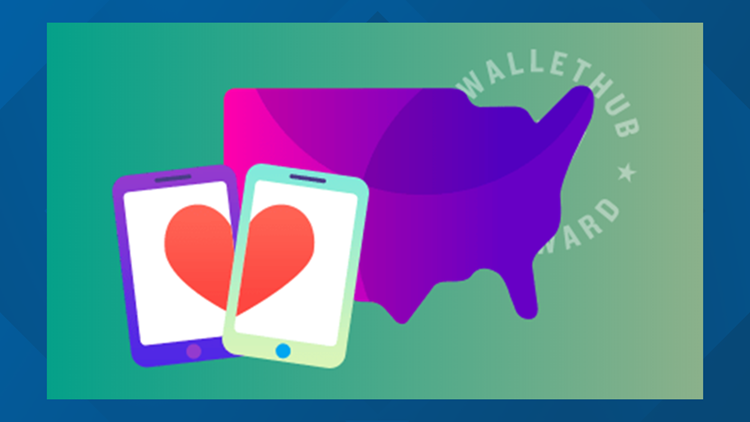 Ohio ranked one of the top states for singles

TOLEDO, Ohio — Valentine's Day is just a day away, and if you're a single guy or gal, it turns out Ohio isn't a bad place to be!

WalletHub is sending out, with love, its list of 2020's Best States & Cities for Singles.

This year, Florida cuddles up to the top spot, but Ohio did pretty well, coming in sixth. Michigan also snagged a top spot, coming in at number ten.

The finance site is basing those numbers on factors such as how much an average date costs in each state, nightlife options and the number of single adults.

As for specific cities, Toledo comes in at 147 on the list, while Detroit ranked 139.

Wallethub ranks the best cities for singles as Atlanta, Denver, and San Francisco.