Rock & Roll Hall of Fame honors 2005 inductees U2 this week

Memorable moments from the band's Hall of Fame appearances can be found on the Rock Hall's YouTube channel and website. 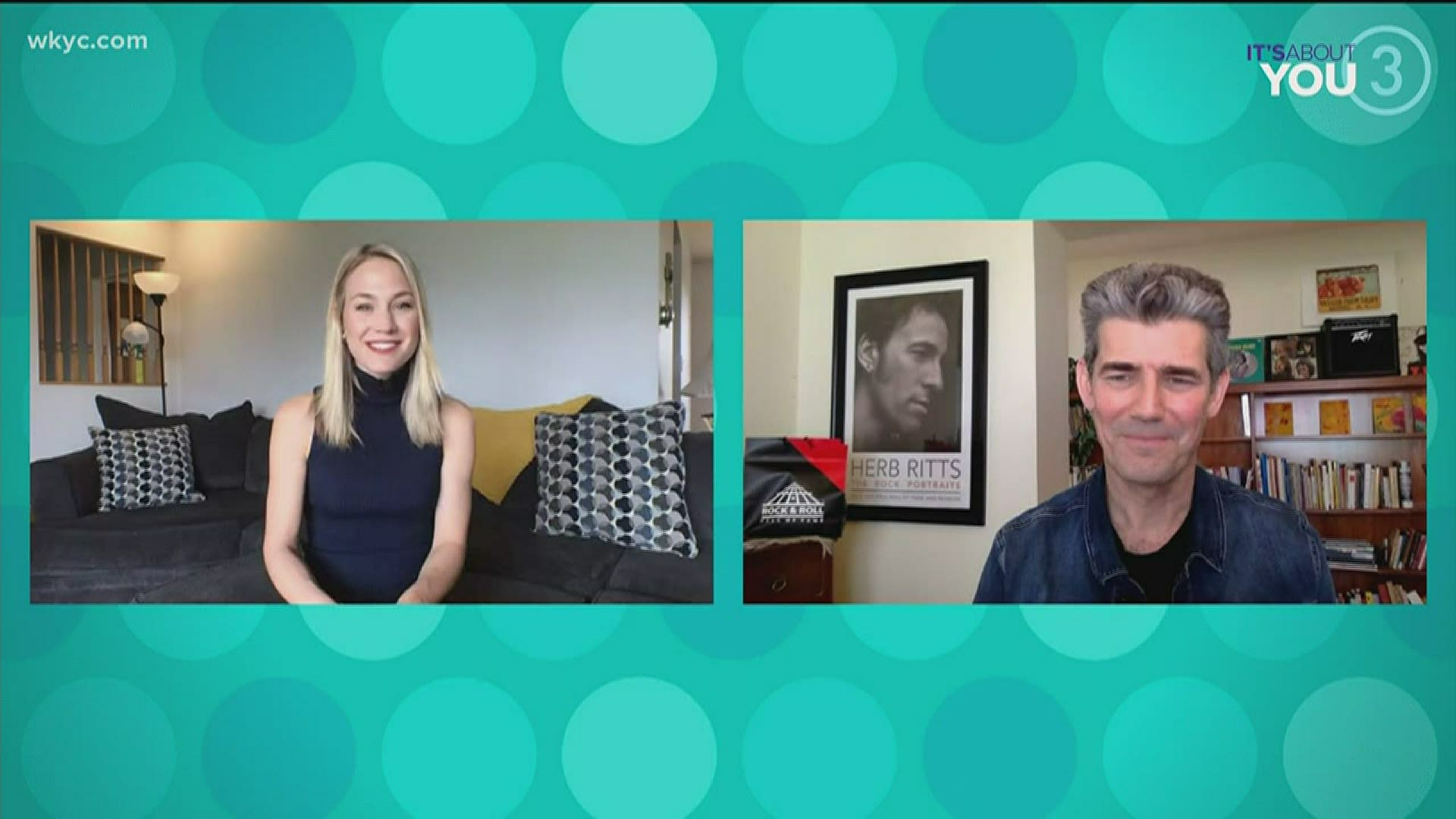 CLEVELAND — In honor of U2 frontman Bono's birthday (May 10), the Rock & Roll Hall of Fame will be celebrating the band all week with footage from their vault, the museum announced in a press release.

"From inducting The Who in 1990 to jamming with Mick Jagger, Bruce Springsteen, Patti Smith during the show-stopping 2009 25th anniversary concerts, you can enjoy all these moments on the Rock Hall's YouTube channel," the release stated. Complete DVD sets of The 25th Anniversary Rock & Roll Hall of Fame Concerts are available at the Rock Hall's online store, which covers over 50 legendary performances, including U2, spanning over five hours.

U2's never-before available Hall of Fame essay from their 2005 Induction Ceremony program has been uploaded to the Rock Hall's website for your viewing pleasure.

Other treasures from the vault can be found on the Rock Hall's website, like the time Bono sat down to discuss the band's "Bullet the Blue Sky" and how his life experiences influenced his song writing as a part of the Hall of Fame's traveling exhibit, "Louder Than Words: Rock, Power & Politics."

Additionally, a career-defining playlist for the band has been curated on the Rock Hall's Spotify channel.

RELATED: Watch: Little Richard performs at opening of Rock and Roll Hall of Fame in 1995

RELATED: Rock and Roll Hall of Fame induction rescheduled for Nov. 7 in Cleveland