The new display called "It's Been Said All Along: Voices of Rage, Hope and Empowerment," will debut in the middle of July. 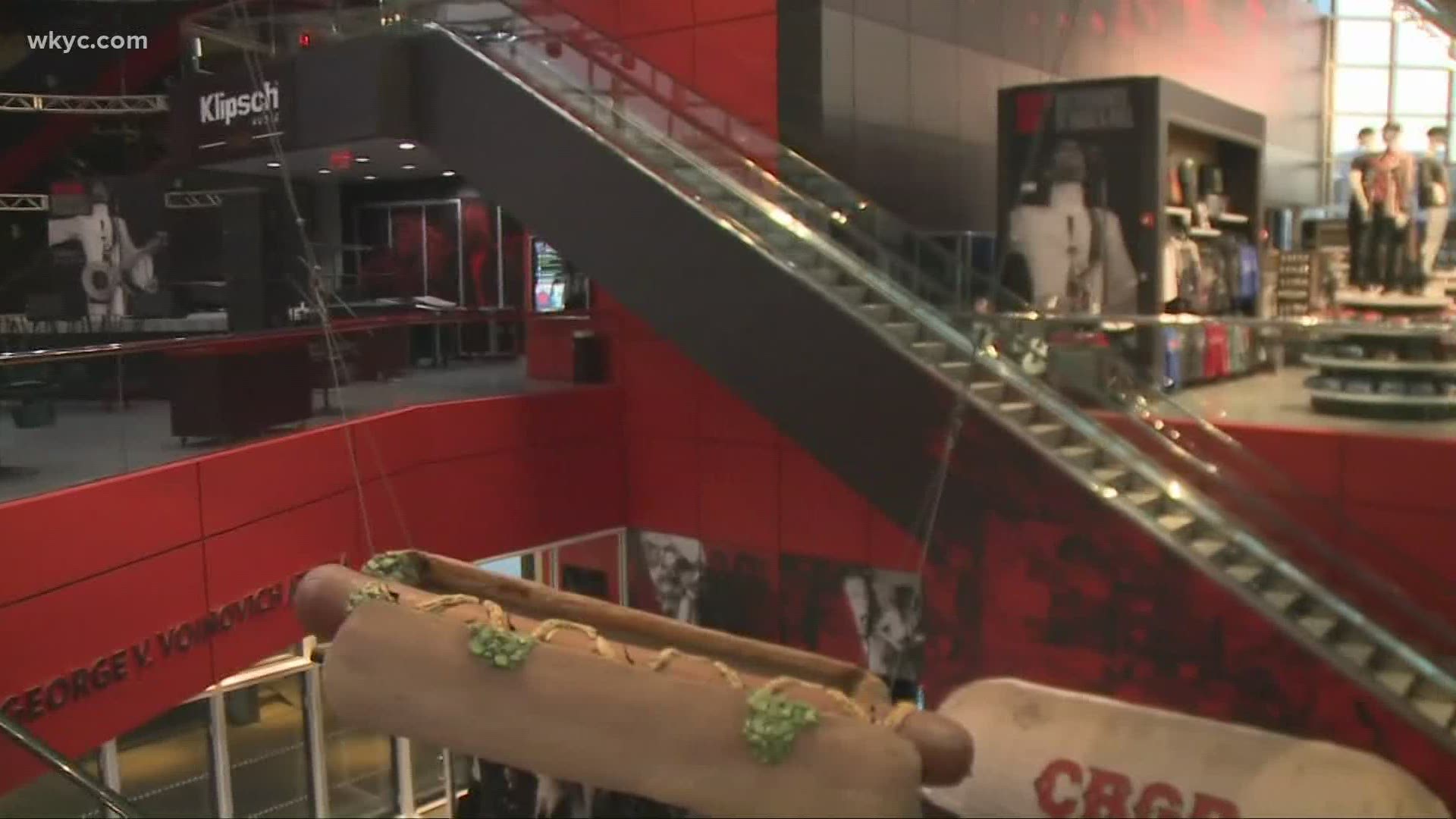 CLEVELAND — As the United States continues to protest against racism and police brutality, the Rock & Roll Hall of Fame announced it will open a new social justice exhibit later this summer.

The new display called "It's Been Said All Along: Voices of Rage, Hope and Empowerment," will debut in the middle of July.

The exhibit "spotlights how musical artists have channeled the power of rock & roll to respond to racism all along. It showcases artists and musical moments that have rocked the world with expression of rage, hope and empowerment through artifacts and captured through the lenses of influential African American photographers Bruce Talamon, Howard Bingham, Bob Douglas, Chuck Stewart, and others."

"Rock & Roll Hall of Fame Inductees Chuck Berry, Nat King Cole, Billie Holiday, Little Richard, Nina Simone, Sam Cooke, James Brown, and Aretha Franklin were trailblazers in speaking for the cause of dignity and equality. But it didn’t end there. In every generation, artists have elevated the conversation about race, equality, justice and peace – including Public Enemy, N.W.A., Tupac Shakur, Janelle Monae, Rage Against the Machine, Alicia Keys, Kendrick Lamar, and Beyoncé. Visit the Rock Hall to take a journey through rock & roll’s past and present to learn more. The exhibit will be located at the entrance to the Ahmet Ertegun main exhibit hall."

RELATED: Watch: Little Richard performs at opening of Rock and Roll Hall of Fame in 1995

RELATED: Rock and Roll Hall of Fame induction rescheduled for Nov. 7 in Cleveland

RELATED: Rolling Stones postpone 'No Filter' summer tour, including stop in Cleveland, due to coronavirus pandemic

RELATED: Original Woodstock stage donated to the Rock and Roll Hall of Fame