The Weeknd's mirrors, Katy Perry's Left Shark, to be featured in Super Bowl Halftime Show exhibit at Rock & Roll Hall of Fame ahead of 2021 NFL Draft

The exhibit will open April 23rd and remain on display through September 2021. 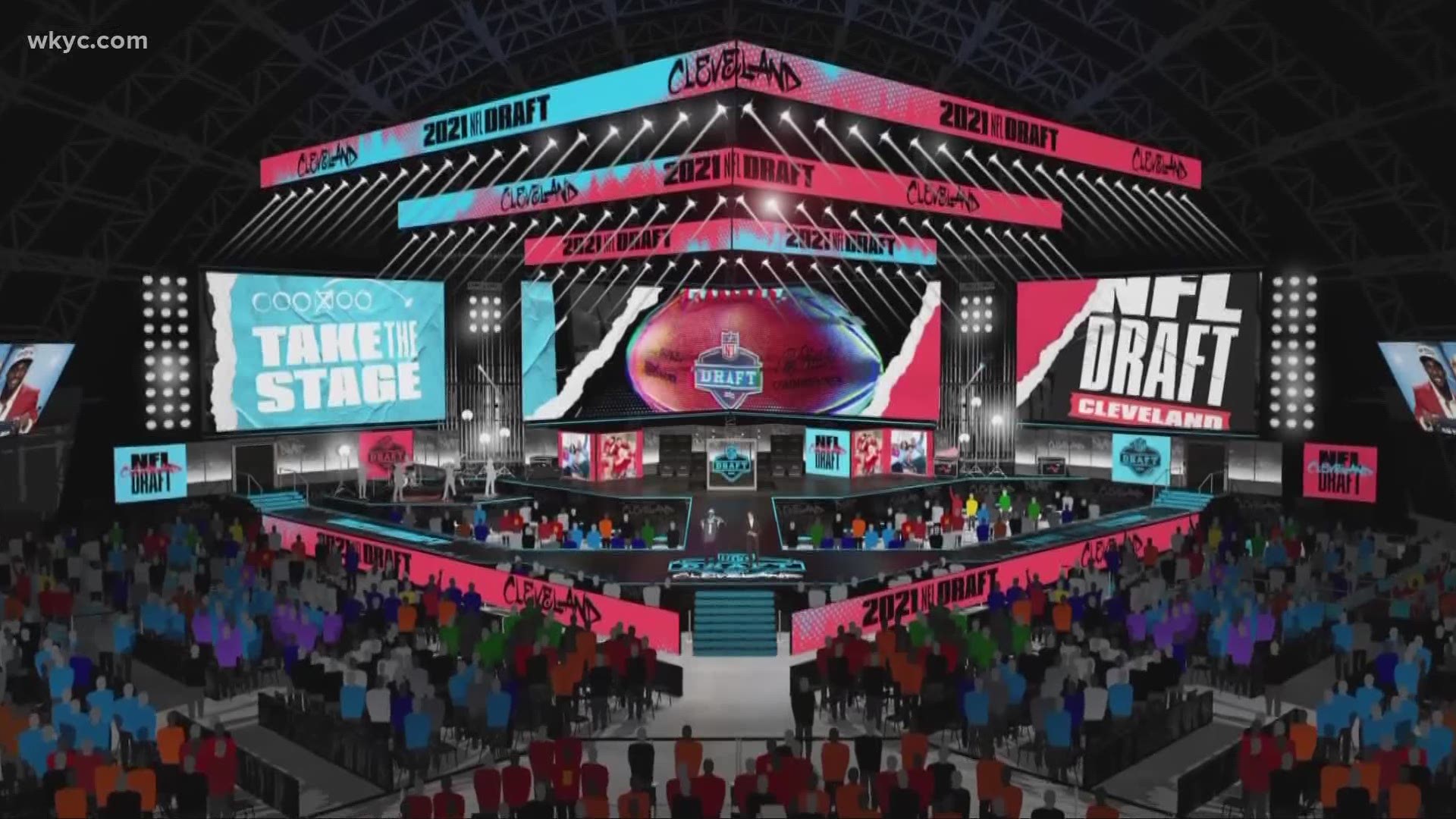 CLEVELAND — As the 2021 NFL Draft in Cleveland approaches, the Rock & Roll Hall of Fame is ready to celebrate.

“The Super Bowl is always the most watched television event of the year – and more fans watch the Halftime Show than the game – a massive cultural moment!” Greg Harris, President & CEO, Rock & Roll Hall of Fame, said in a statement. “The modern halftime show has served as a massive platform for these amazing artists, including numerous Hall of Fame Inductees. Rock & roll and sports are intertwined, and we are excited to celebrate this shared moment and the legendary artists, creatives and crews who delivered these memorable performances.”

Included in the exhibit will be performance outfits, instruments and set pieces from the halftime show's history, including:

Additionally, the Rock Hall will be featuring some of its football-related items, including Roger Daltrey of The Who’s football helmet worn on the cover of the 1974 Who album, Odds & Sods, and Joe Walsh of the Eagles University of Texas football jersey worn on the Eagles Long Run tour.

On Thursday, April 29, the Rock Hall will only be open to NFL guests as a part of the draft's red carpet event. The Rock Hall will then have extended hours from 10 a.m. to 9 p.m. on Friday, April 30th and Saturday, May 1st, the second and third days of the 2021 NFL Draft.