'Excited and grateful': Go-Go's drummer Gina Schock talks to 3News about band's nomination for Rock and Roll Hall of Fame

The fact that they could be the first all-woman band inducted into the Rock Hall is not lost on her. 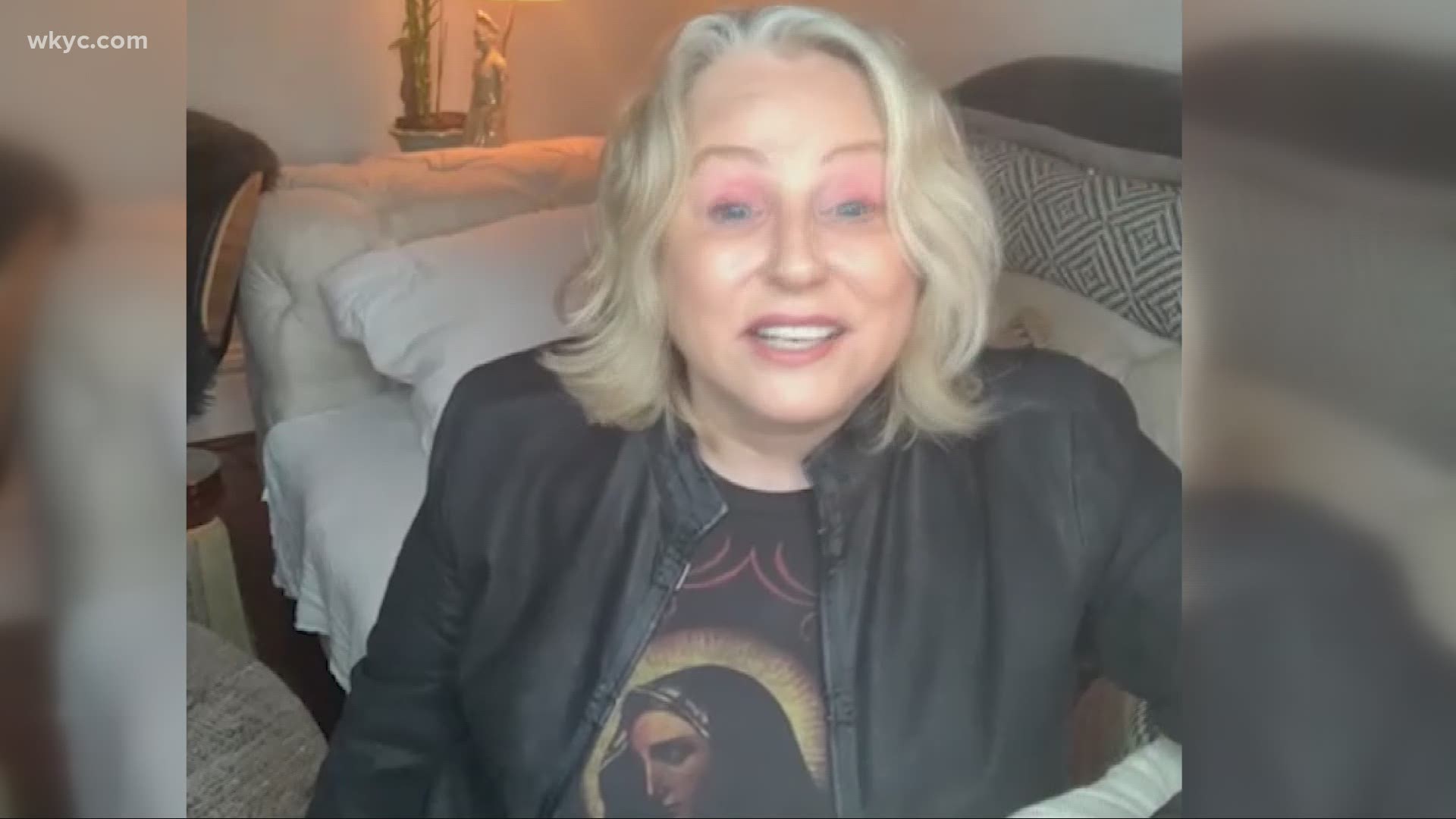 CLEVELAND — The Go-Go’s, considered the most successful all-female rock band of all time, were announced Wednesday as a nominee for induction into the Rock and Roll Hall of Fame.

Fresh off the announcement, 3News caught up with drummer Gina Schock via Zoom. When asked about the band’s reaction to the news, Schock said they were head over heels thrilled.

"We thought about it for such a long time, and after a certain point, we’re like 'Ah, hell, we give up. We can’t keep putting ourselves out there emotionally for this to happen,'" she said. "And then when it happened, everybody was excited and grateful."

Watch the full interview with Gina in the player below: 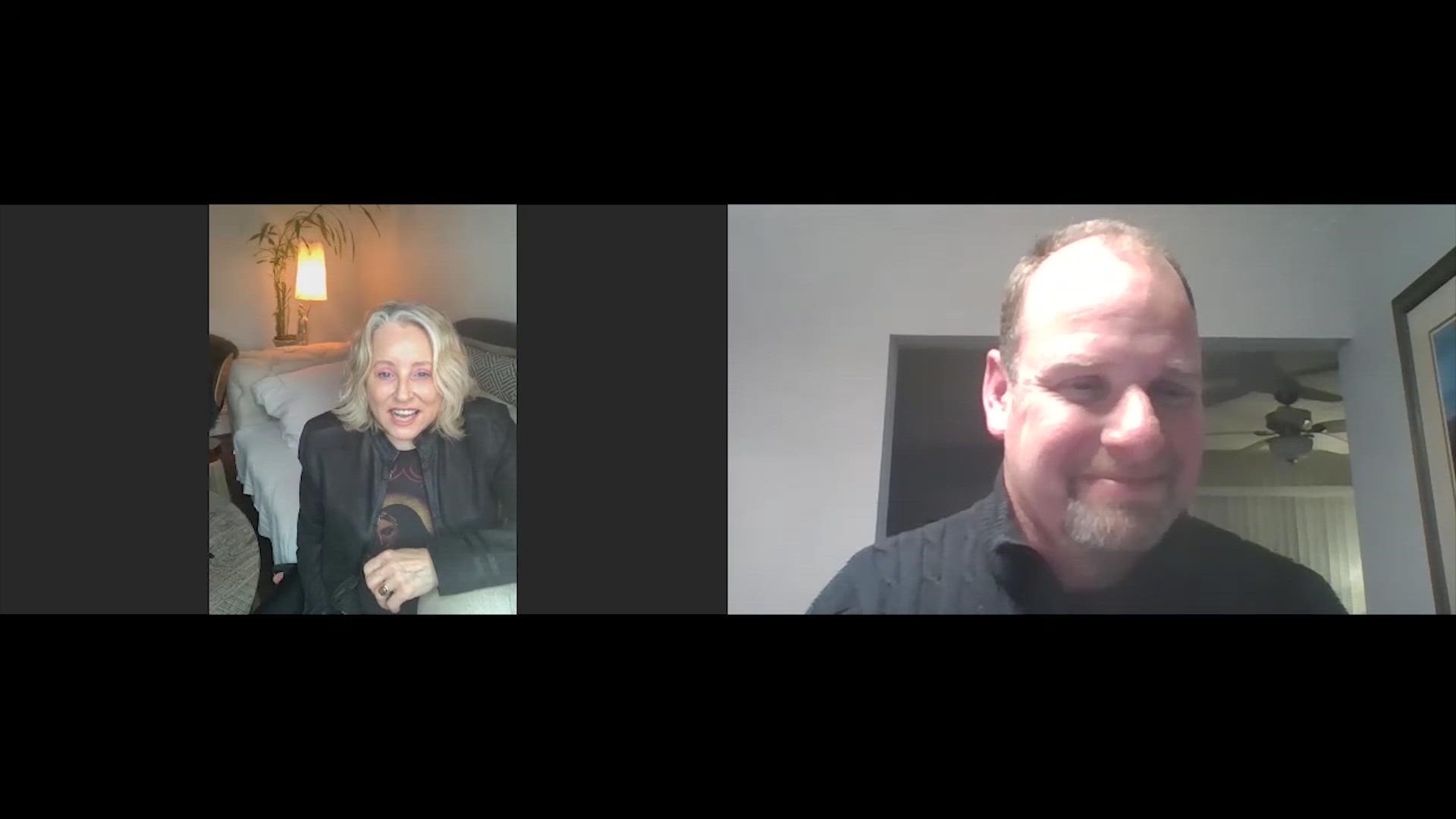 The fact that they could be the first all-woman band inducted into the Rock Hall is not lost on Shock. She feels it sends a powerful message to other women looking to follow in the Go-Go’s footsteps.

"The message for young women is that we are happening in a big way right now, girls, in a way that hadn’t happened before 2020-21," she said. "It’s our time, so keep doing what you do. You practice. If you’re good at what you do, it’s going to happen for you."

Today’s announcement is the latest in a string of big news for the band. Their critically acclaimed documentary "The Go-Go’s" is coming out on DVD and includes their first new single in 20 years, "Club Zero," which was released last July. Their reunion album, "God Bless The Go-Go’s" is also getting a 20th anniversary re-issue, including on vinyl for the first time.

For the latest on what Gina and The Go-Go’s are up to, including upcoming tour dates, head to gogos.com.