Pat Benatar became one of the top trending topics on Twitter after fans realized she was not included in the Rock and Roll Hall of Fame's 2021 induction nominees. 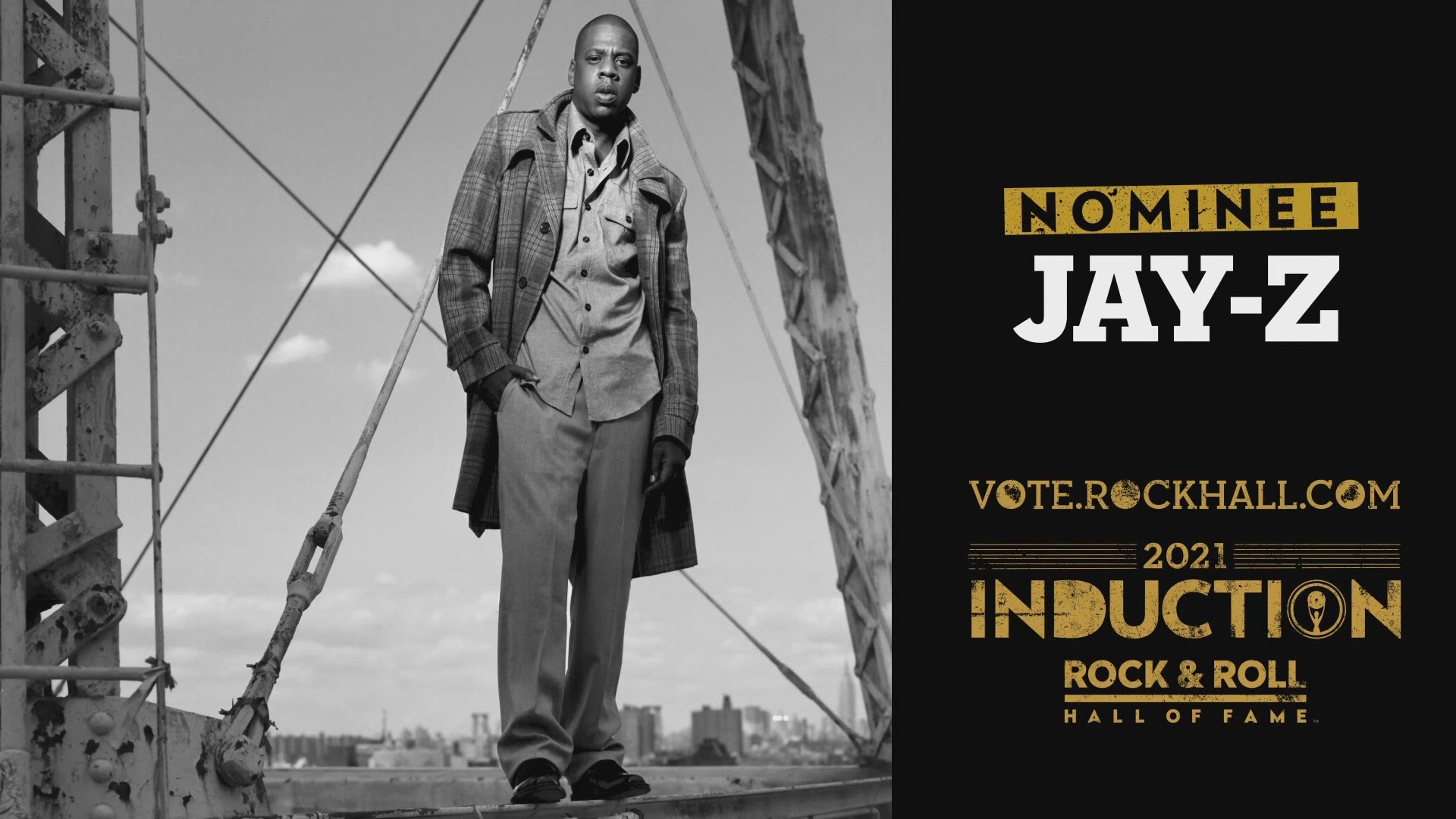 When the Rock and Roll Hall of Fame announced its 16 induction nominees for 2021, there were two big surprises missing from the list: Dave Matthews Band and Pat Benatar.

It's the second Heartbreaker year after neither was selected to join the 2020 induction class despite dominating the fan vote. Even more notable, with 1,005,657 votes last year, Dave Matthews Band became the first winner of the fan ballot to not be selected for induction.

#PatBenatar quickly became one of the top trending topics on Twitter shortly after the nominees were announced Wednesday, many fans questioning how she wasn't included.

#patbenatar is trending b/c of widespread outrage over her continued omission from Rock and Roll Hall of Fame. Defending 80s music is generally fraught with peril-- there should be Congressional hearings on that period's use of drum machines-- but Benatar is the real deal.

#PatBenatar is like a tidal wave. Why isn’t she Rock and Roll Hall of Fame? https://t.co/4wEQpkNXnJ

Dave Matthews Band and Pat Benatar goes 1 and 2 on the fan vote last year and they don't get in AND now they aren't not even on the ballot. Dumb.

@rockhall 2021 nominees announced and NO #patbenatar she has been eligible since 2004 #RockHall2021 pic.twitter.com/V4VFmbVWFC

What does the Rock and Roll Hall of Fame have against #PatBenatar? She should have been inducted years ago. #RockHall2021 https://t.co/M0vypHs3o6

Dave Matthews Band should of gotten in last year if fan voting matters. Also your lacking rock and roll nominees this year #dmb

Mandy Smith, the Director of Education at the Rock Hall, told 3News last year that she wasn't surprised by the induction outcome because so many performers were first-time nominees.

"Clearly, Dave Matthews Band fans came out and really supported the band. That just shows you how the fan vote doesn’t always match up with what the rest of the voters are doing.”

Editor's note: Video in the player below was originally published Jan. 15, 2020:

She also reminded fans that these performers always have another shot.

“I love Pat Benatar, and I think that all of the nominees still have their day," Smith said. "This isn’t the only year that they’re going to be eligible. I’m hopeful that a lot of these bands will get in some time in the future, too. It is a little cheesy to say, but it is an honor just to be nominated. I remember The Zombies, it took them a while to actually get in.”

The 2021 induction ceremony is expected to take place in Cleveland this fall. The inductees will be announced in May.