Playlist: Listen to the best songs from the Rock and Roll Hall of Fame class of 2021 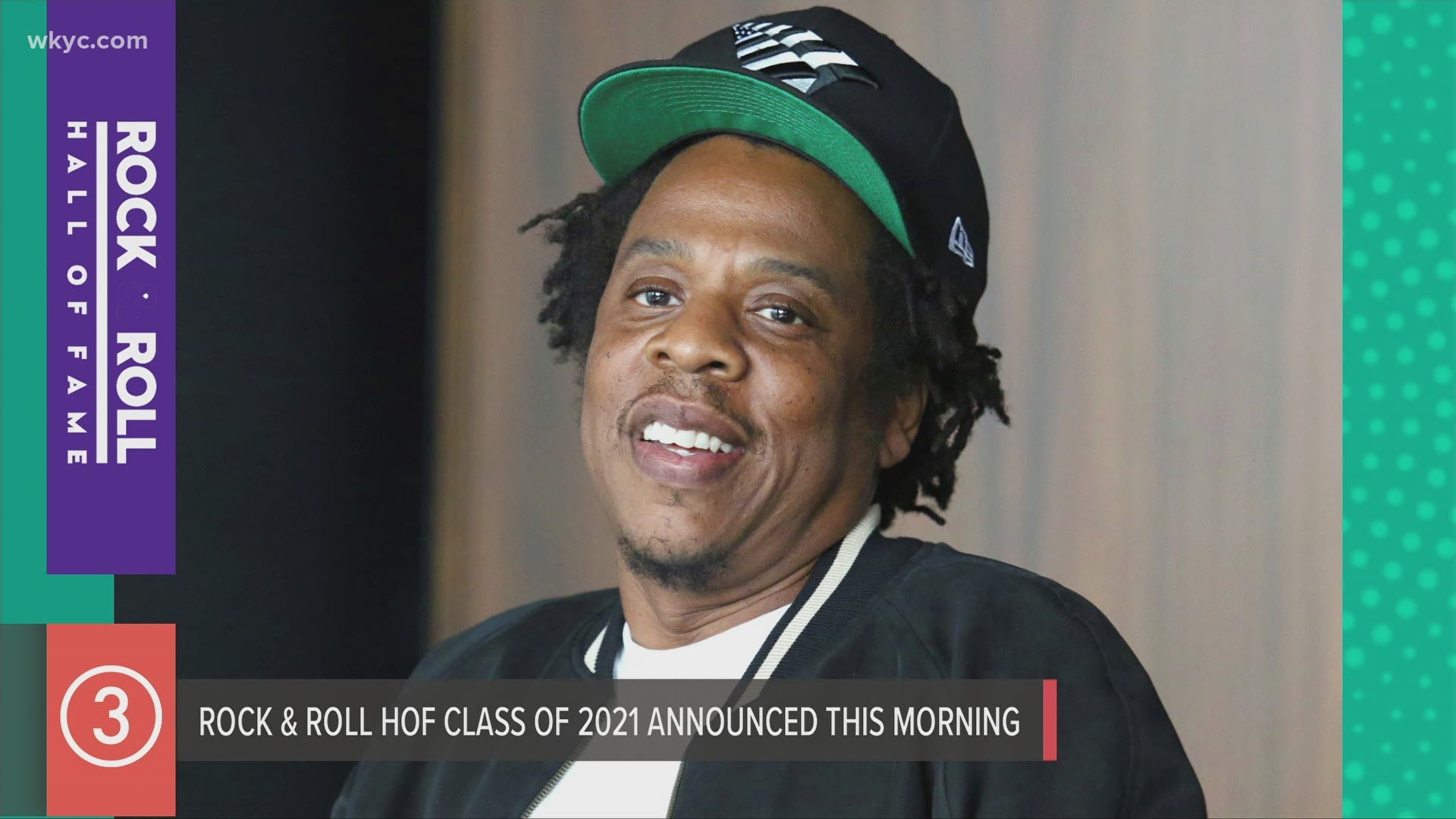 CLEVELAND — The Rock and Roll Hall of Fame announced the class of 2021 Wednesday, which appears to be one of the most diverse in a number of ways.

Seven women will be inducted with the class as performers; Tina Turner, Carole King, and the all-female group The Go Go's. Jay-Z will become just the seventh hip hop act to be inducted.

Turner is often referred to as the "Queen of Rock and Roll." She is one of the top-selling artists of all time with over 200 million records sold.

She performed at Savage Arena, then named Centennial Hall, on the campus of the University of Toledo in August 1985 during the Private Dancer Tour. The tour is considered one of the best comebacks in music.

Other inductees going in as performers are the Foo Fighters and Todd Rundgren. Hip hop artist LL Cool J and guitarist Randy Rhoads are among those receiving awards this year.

WTOL's Spotify playlist contains some of the greatest hits from this year's class: