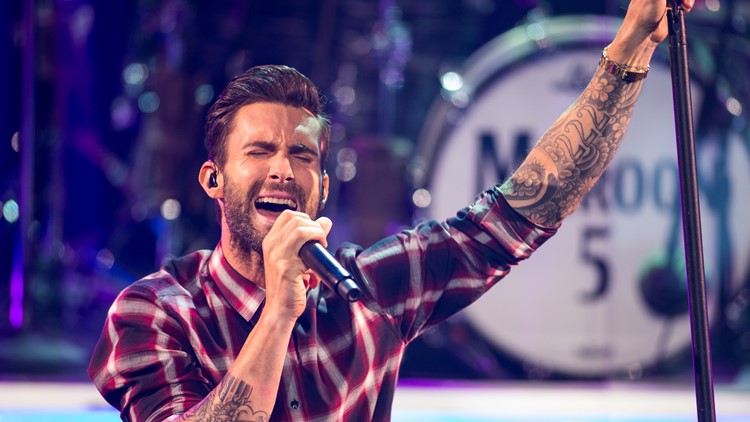 CUYAHOGA FALLS, Ohio — Another big concert was just announced for next summer.

Tickets go on sale to the general public on Friday, Dec. 13 at noon.

If you can't make it to the concert at Blossom, Maroon 5 has another Ohio performance scheduled for Tuesday, Sept. 1 in Cincinnati.

Earlier this year, Maroon 5 made headlines for their performance at the Super Bowl halftime show.

"The band recently finished 2018 as the biggest act on U.S. radio (according to Nielsen Music)," LiveNation declared in a press release. "The group's songs amassed 8.58 billion audience impressions across all monitored radio stations, which included 1.95 million plays of Maroon 5's music."

Their newest single -- Memories -- is currently holding the #4 position on Billboard's Hot 100 chart. 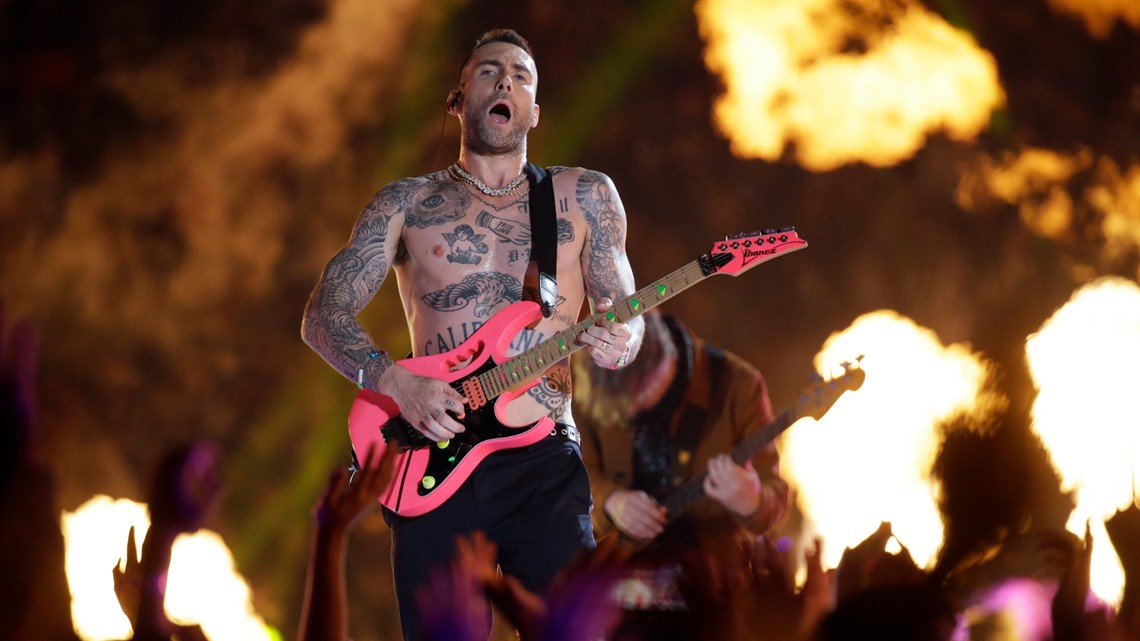