Local deejay, rapper say DMX left a musical legacy to look up to

Toledo hip hop artists DJ Scholar and B. Wills say the rapper was captivating because he stayed true to himself. 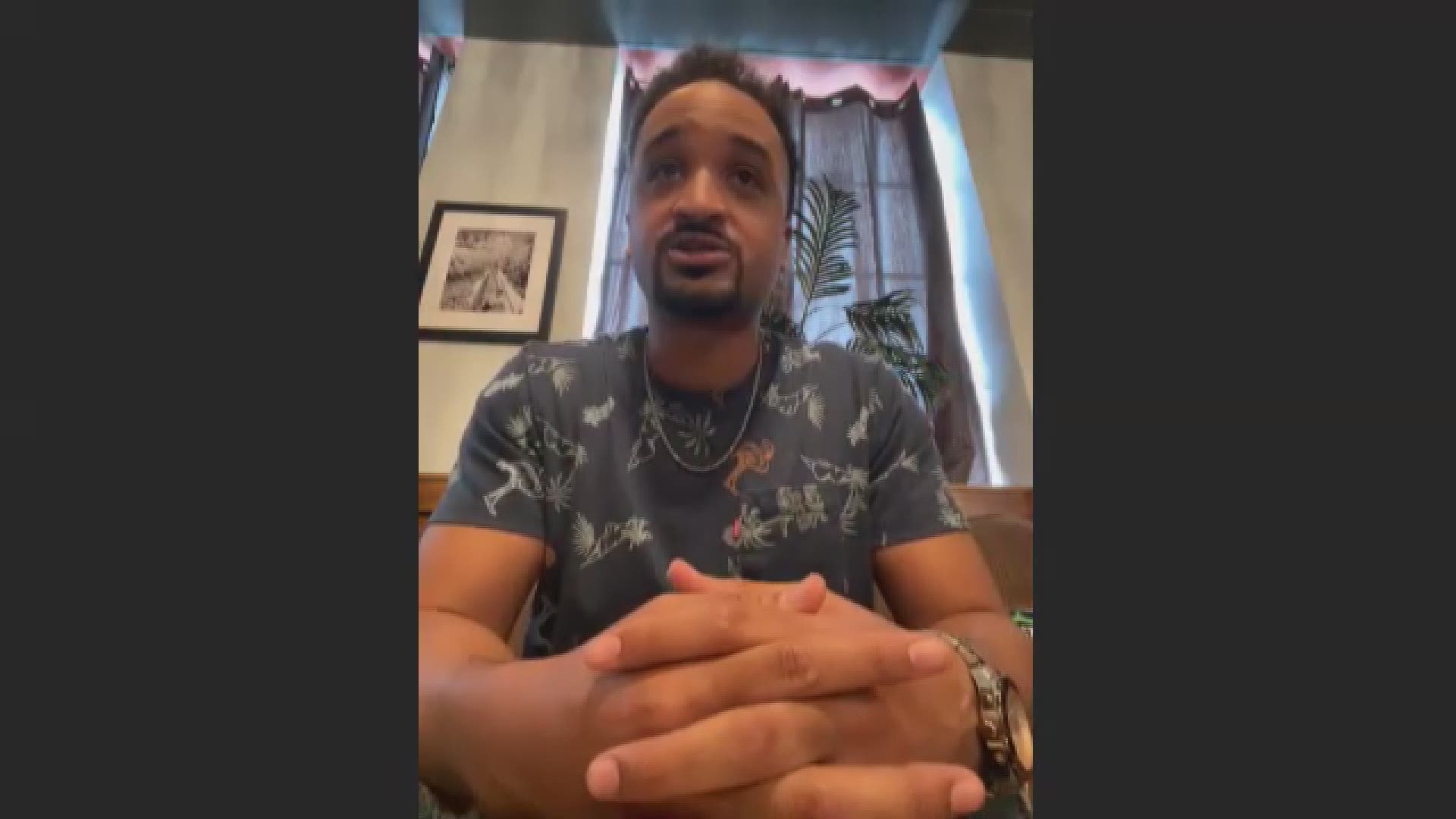 TOLEDO, Ohio — The death of music legend DMX is still fresh in the minds of the local hip hop community.

The 50-year-old rapper died after being taken off life support this past Friday after suffering from a heart attack.

Toledo deejay, Robert Gabriel, who goes by DJ Scholar, and rapper B. Wills say DMX made an impression on them as young musicians.

RELATED: 'This world has lost a REAL ONE': Entertainers react to DMX passing

"He has some hits that'll last forever," said Gabriel.

Whether you hear a DMX song on the radio or in a bar or club, the rapper had a slew of hits that are easy to recognize.

"I would drop a track and they would go crazy. Like everyone knows him," said Gabriel. “What was that song - Party Up (Up in Here)? That's a legendary song."

DMX started his career in 1998 with the hit album "It's Dark and Hell Is Hot."

Into his 50s, DMX still had a huge following because he captivated his audience with what fans considered raw and truthful lyrics.

Local rapper B. Wills liked DMX for that very reason.

"DMX always came across as an artist that no matter what, he was always himself. It's the authenticity factor," said B. Wills.

Wills says DMX will be remembered as an icon of success among black men in the culture of hip hop.

Wills has a new single out soon called Swish. It's out on May 14. He'll soon find out if he, too, made it or not.