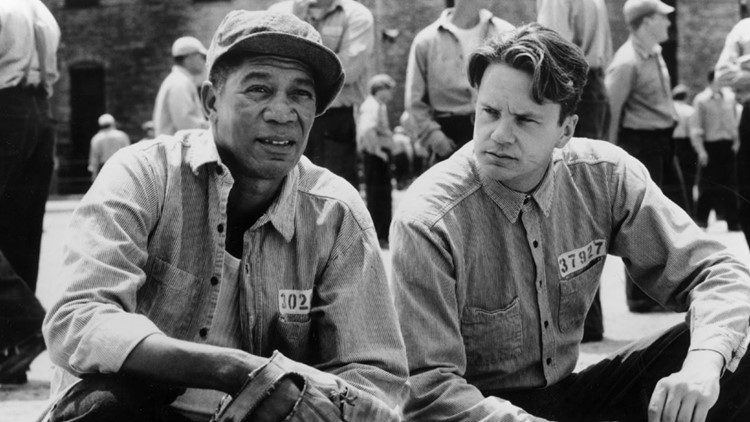 'The Shawshank Redemption' is returning to theaters in September

It's been 25 years since "The Shawshank Redemption" made its debut, and fans are ready to celebrate its anniversary.

There are already plans for a cast reunion at the historic Ohio State Reformatory in Mansfield in August. Now, fans can also see the film again in theaters.

For three days in September, select theaters will screen the movie nationwide. According to Fathom Events, the showings with exclusive insights will be active Sept. 22-25.

Click here to enter your zip code and find a participating theater near you.

Cast members from the film will return to Mansfield from Aug. 16-18 for a 25th anniversary celebration. Among those expected to attend is Bob Gunton, who played the role of the Warden.

Tickets for the anniversary weekend in Mansfield are available here, though some events are free.