What is the scariest movie ever made? New study tested viewer heart rates to find out

The title of scariest movie goes to 2012's 'Sinister.' 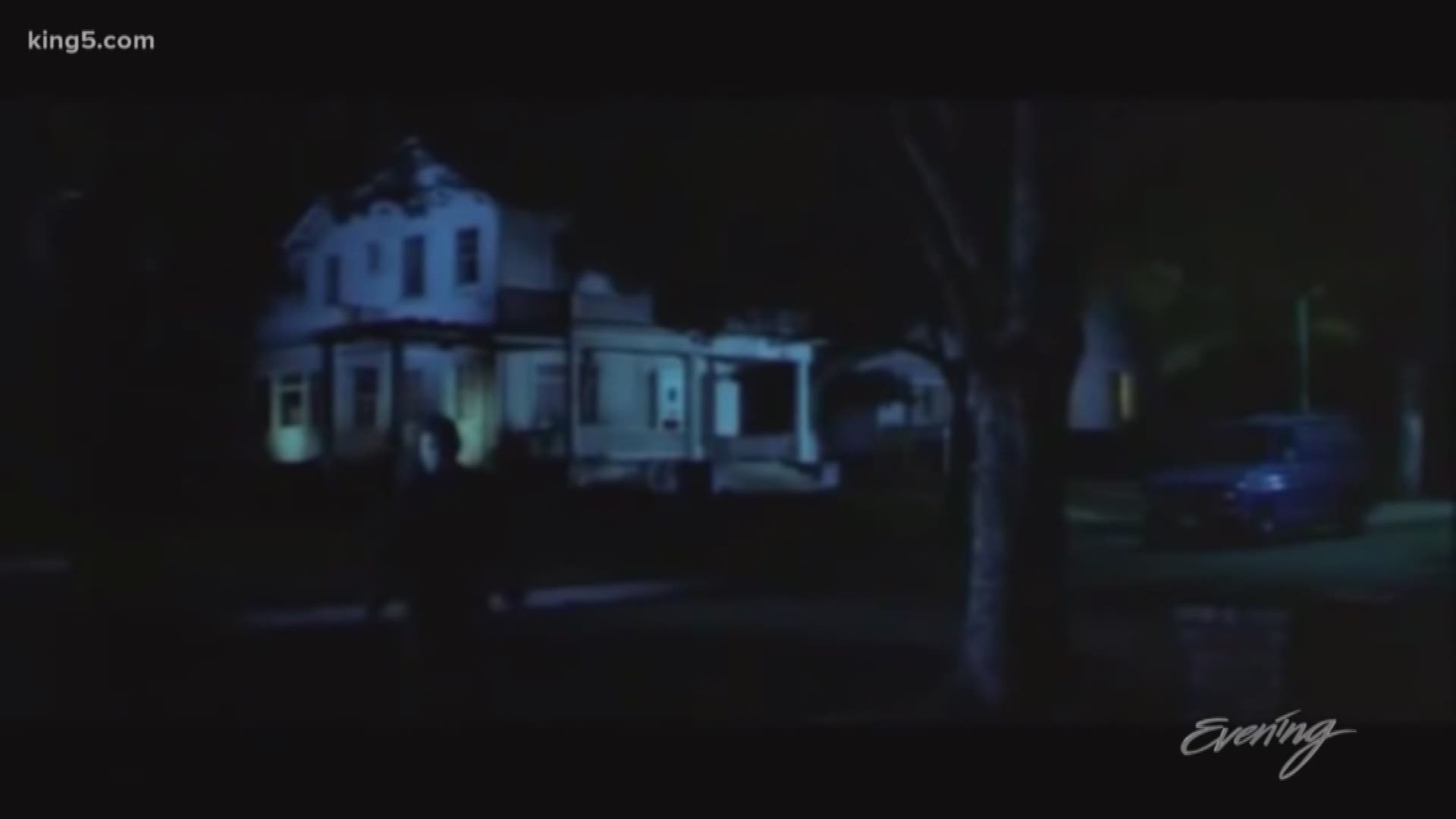 LOS ANGELES — Editor's note: Video at the top of this story is from October 2018.

What is the scariest movie of all time? It’s a frequently debated topic this time of year, but a new study may have found the answer.

How did they do it? A panel of 50 people were attached to heart rate monitors to measure how their bodies reacted while watching more than 120 hours of the spookiest horror movies.

The team at Broadband Choices then ranked the top 35 scary movies based on the average heart rate of the participants.

After crunching all the data, Broadband Choices said the title of scariest movie goes to 2012’s Sinister, which tallied a terrifying average of 86 beats per minute with a spike of 131 beats per minute after one of the film’s jump scares.

Insidious and The Conjuring weren’t far behind, finishing in second and third place.

The biggest jump scare award was given to Insidious as viewers hit an average of 133 beats per minute at one point.

Here are the top 35 scariest movies based on the heart rate study:

Broadband Choices' team said they reviewed critic lists and Reddit to determine the 50 best scary movies for the panel to watch.