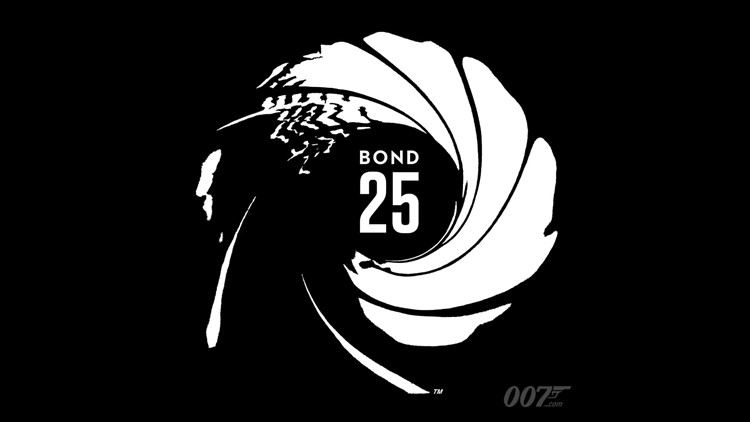 BUCKINGHAMSHIRE, UK — One person was injured following a controlled explosion during filming of the new 'James Bond' film.

According to the official 'James Bond' Twitter, the explosion caused damage to the exterior of the 007 Stage at the famous Pinewood Studios in Buckinghamshire, England.

The crew is currently working on the 25th 'Bond' film, which has not yet been named.

One person outside the stage suffered minor injuries. There were no injuries on set.

This is not the first injury reported during the filming of the new movie.

Daniel Craig, who is set to star in his fifth 'Bond' film, sustained a ankle injury while filming on-location in Jamaica. Craig did need 'minor' surgery. He was expected to return to filming this week following rehab.

The accidents happening so close together has some people calling the new film cursed on social media.