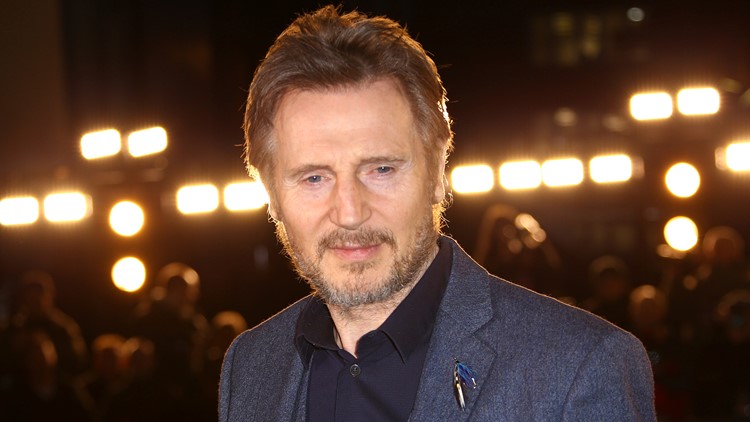 CLEVELAND — Liam Neeson is coming to Cleveland to film his next action-thriller -- The Minuteman -- and the film’s production team is currently in the process of hiring local actors.

To audition for a role in the film, you need to e-mail two recent photos / headshots (one face shot and one full body shot) plus your talent resume to lillianpylescasting2019@gmail.com. Be sure to include the role you want to audition for in the subject line (see a full list of available roles listed below). The casting producers also need to know your height, weight, dress / suit / top / pants sizes, which you can include in the body of the e-mail.

The movie, which will be directed by Robert Lorenz, is described as follows: "A rancher on the Arizona border becomes the unlikely defender of a young Mexican boy desperately fleeing the cartel assassins who’ve pursued him into the U.S."

No dates have been announced on when the movie will begin shooting.

Here are the available roles as listed by Lillian Pyles Casting:

RELATED: Celebrating the 25th anniversary of 'The Shawshank Redemption' in Mansfield

RELATED: Following success of 'Avengers: Endgame', Russo Brothers' next film will not be shot in Cleveland