"We're just going to continue to try to do everything we can to ensure that it is a safe and fabulous event." 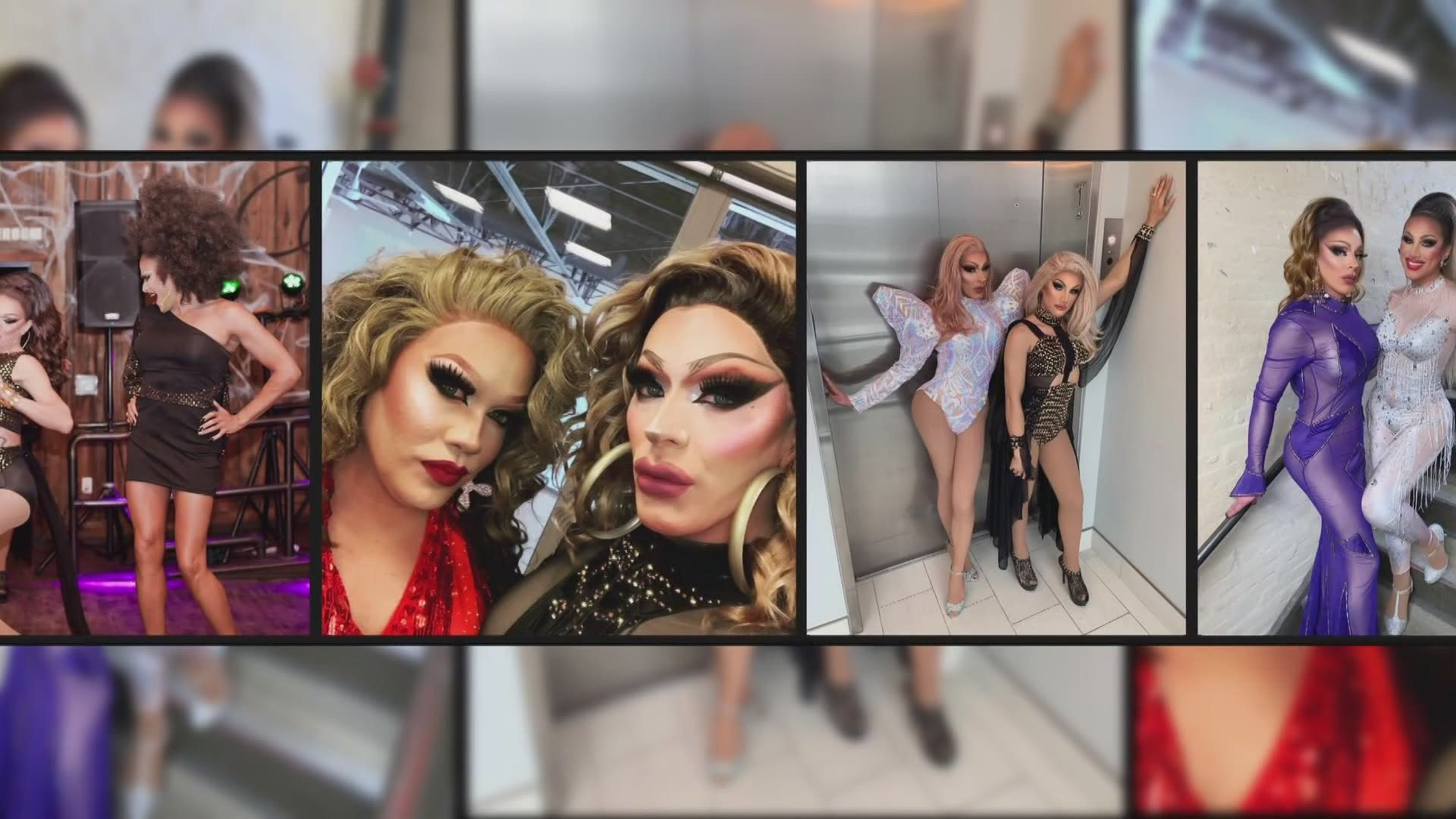 After over a year of canceled events due to COVID-19, Michigan Drag Brunch is making its return in May with a number of safety precautions.

Michigan Drag Brunch will be utilizing outdoor venues, contact tracing, masks and tickets will be sold by table instead of individually to ensure people sit with those from their own group.

In addition, tipping will be done virtually through apps like Venmo and CashApp.

"So, we've really had to take this time to restructure some things, find some new safety measures, but still make it the same, you know, because it's so fun. It's so unique. It's unpredictable, and that's really the beauty of it," said Trevor Lee Straub, owner and show producer.

Since 2018, the group has traveled the state, bringing new meaning to Sunday brunches and selling out shows. Straub says the last year has been dedicated to finding ways to allow the show to go on safely.

"We want to keep going, so it's important to put these into place," Straub said.

Straub said a year largely without shows has been difficult for performers, and many in the arts as a whole.

Though they've gotten creative with virtual and outdoor events over the last year, Straub said the group is ready to bring brunch back. He said the response has been "amazing" so far with tickets selling out in a day.

Tickets are $35 a piece and include a drink, meal and a two-hour performance.

"Little bit of improv, little bit of comedy, fabulous drag and a ton of laughs that you know you're just not going to get anywhere else at a typical brunch," Straub said.

Shows in Grand Rapids at the Knickerbocker and in Grand Haven at Long Road Distillers are already sold out. The next show announced will be at Lansing Brewing Co. on May 23. Those tickets will go on sale soon.

Visit midragbrunch.com and the Michigan Drag Brunch Facebook page to learn more. If you like and follow events on their page, you'll see ticket announcements, Straub said. 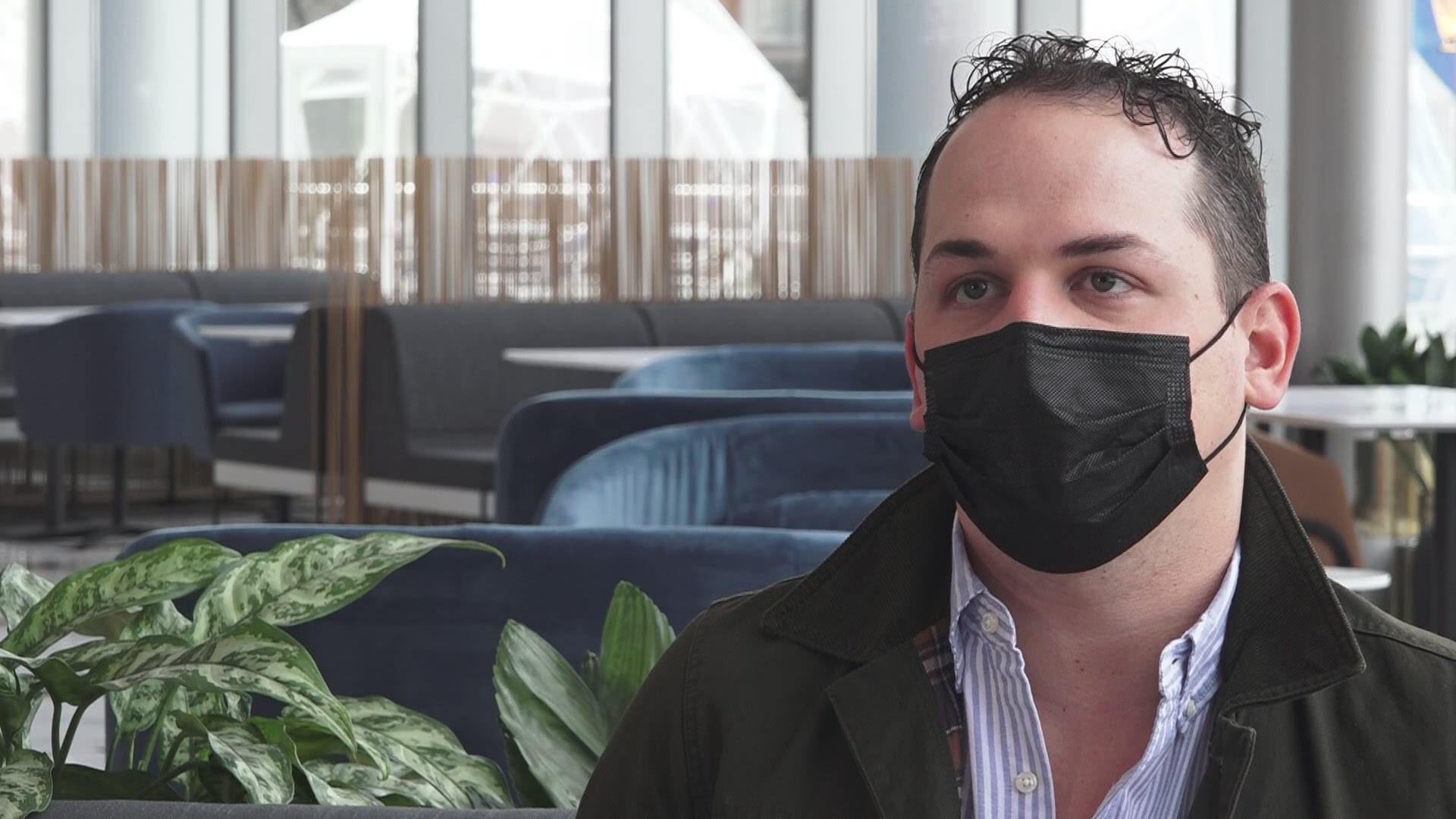 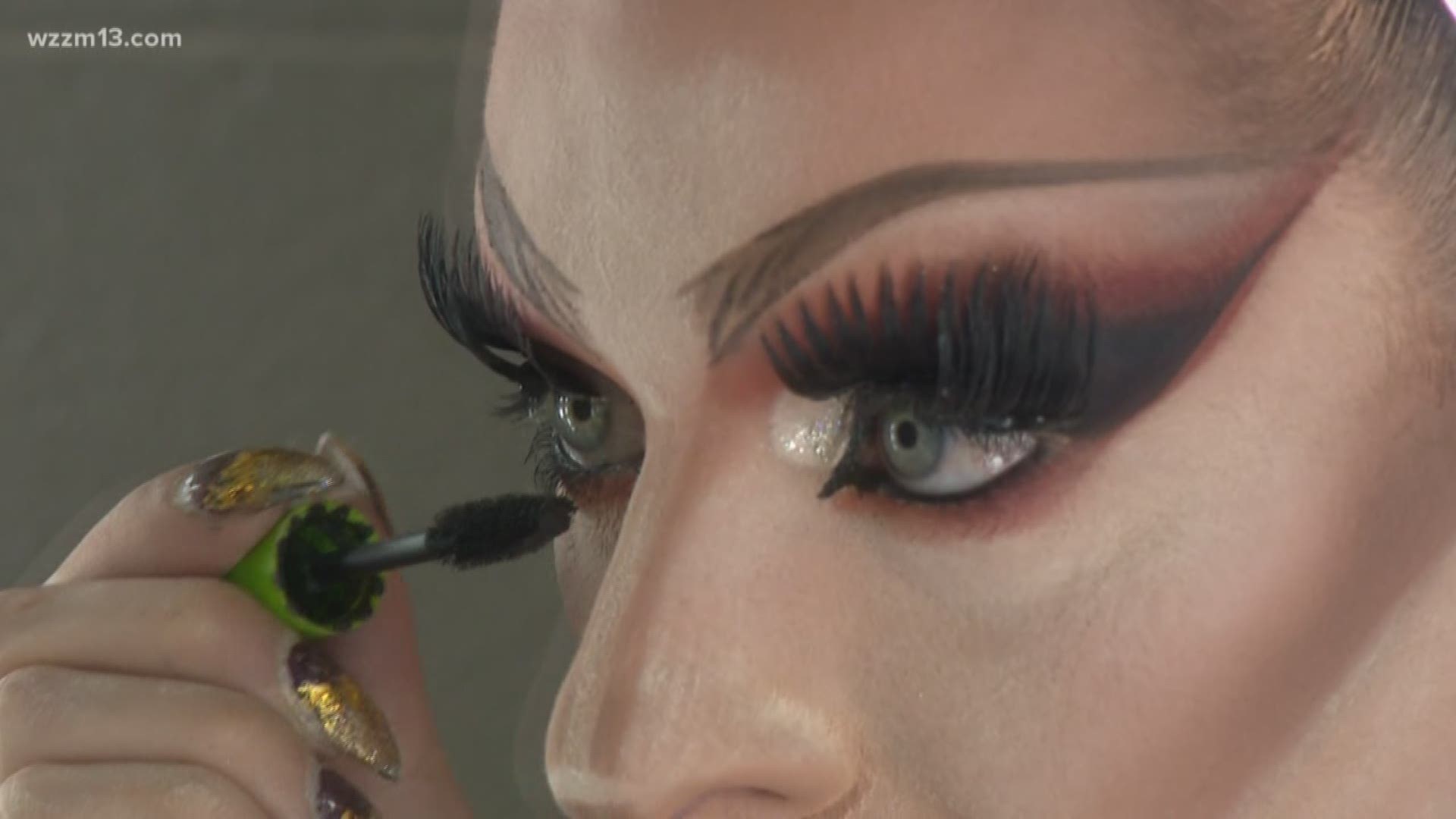