Big-budget movies and TV shows could be returning to Michigan, if a new set of bills gets passed. 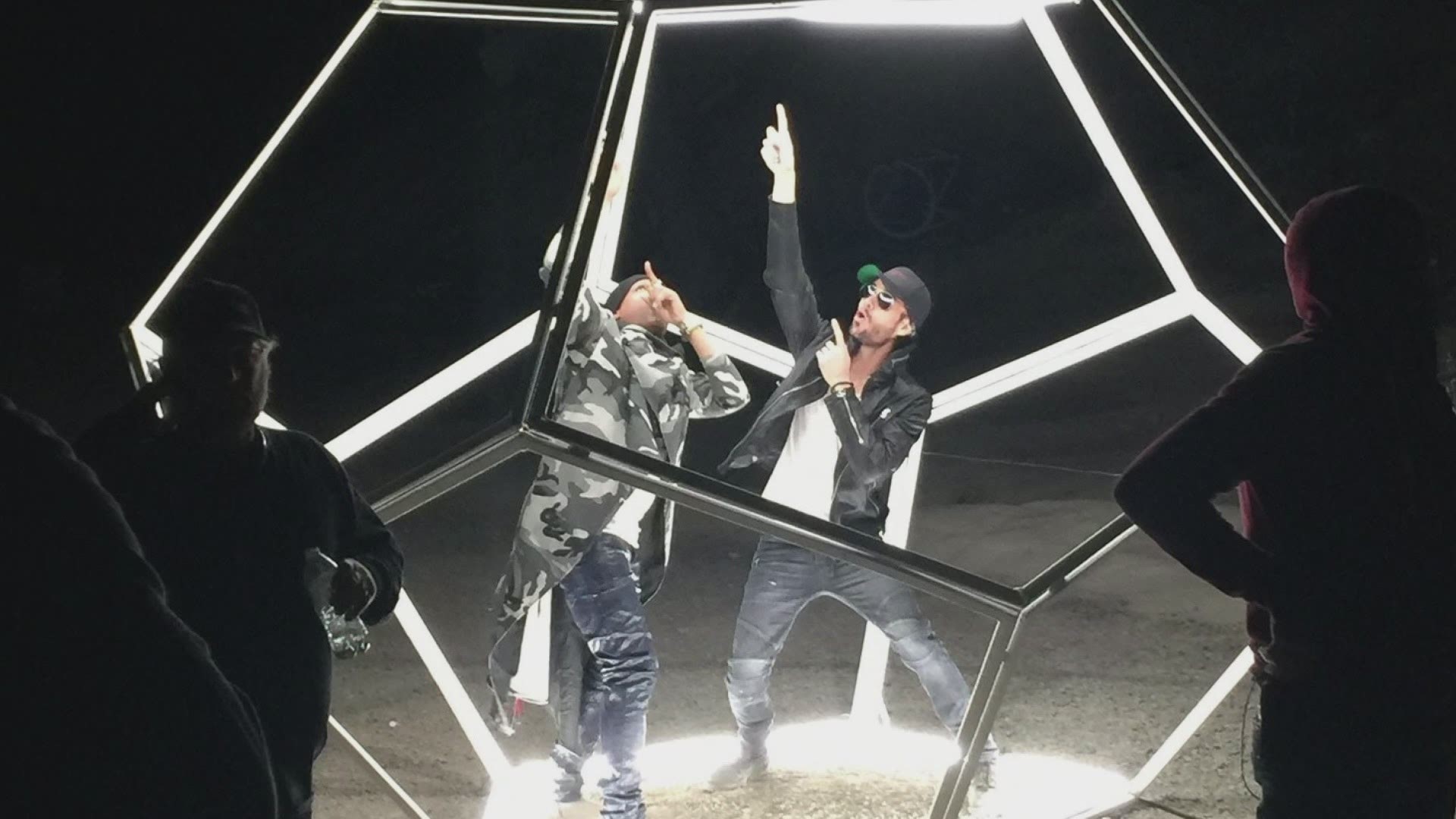 In 2008, Michigan rolled out the country’s most lucrative tax incentives for filmmakers, offering a return of up to 42% of production costs. Many big-budget movies started shooting across the state, and the program seemed like a success. But less than seven years later, with a new governor in place, the program was dismantled. Efforts are now underway to revive the industry, but it's an uphill battle.

Many industry workers left Michigan, going to other states that offered similar incentives. But a few stayed behind, hoping the tax incentives would return. Erika Pineiro was one of many people affected by the change. She owns Mad Props in downtown Grand Rapids.

“I design anything that's in front of the camera,” Pineiro said. “Most of my work is commercial work, but some of it is narrative, feature, music videos, anything like that. Maybe you're foreshadowing, or maybe you're just telling about their past. So I'm still storytelling, just visually and with items.”

Her first feature film was in 2010, at a time when Michigan’s tax incentives were so good that multi-million-dollar projects were being filmed here on a regular basis.

“It was just so cool, and I saw so much potential in that,” Pineiro said. “Then, I heard the ads on tv advertising the governor was campaigning to get rid of the 'evil' Hollywood film incentives, and that was just devastating. We all just felt helpless. There was nothing we could do.”

The tax incentives essentially dried up overnight. She stayed local, working on smaller productions to make ends meet, and was able to weather the storm. But not everyone was so lucky. 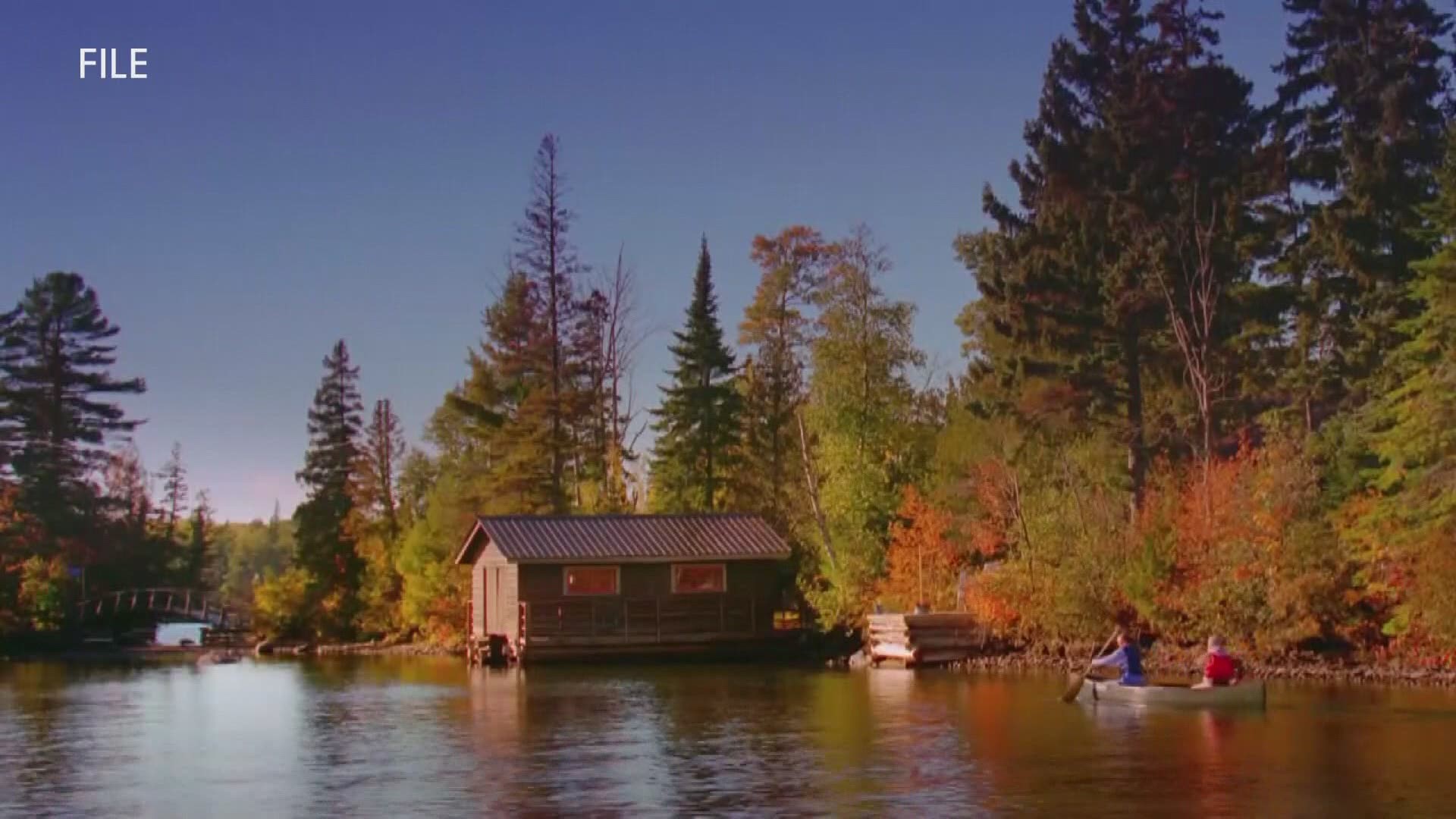 “I think like half the people I knew in the industry eventually left,” Pineiro said. “A lot of people went to Atlanta, a lot went to LA.”

“I was frustrated because they had vanished. All this opportunity had been buzzing, and then it's gone. I'm just getting started and getting going and getting these opportunities, and wait a minute… they're gone,” Horling said. “I just knew I was not going to keep waiting for months on end for the next great opportunity that might come with no incentives being there, while I'm watching all these other states explode with opportunity. I wanted to go where that was.”

She said that’s when she moved to Las Vegas, a place she had never even visited.

“In just four years, I was shocked,” Horling said. “My experience did exactly what I always hoped it would. It skyrocketed. There was tons of opportunity.”

Horling, who is now the owner of Sponge Designs, said staying in Michigan was never an option. But for others, like David Lowing, staying local was the only option.

“I decided to stay throughout it all because my point is to expand West Michigan and Michigan,” Lowing said.

He owns Lowing Light and Grip, an equipment rental company he started in 1985. Like so many others, Lowing and his team reaped the benefits of those tax incentives up until they were drastically scaled back and eventually disappeared.

“The training was amazing that we got from outside productions coming in, because they would bring leads in from outside,” he said. “I personally got a lot of experience on feature film productions that works over to everything else I do. The whole community learned a lot."

When the tax incentives disappeared, Lowing said many of the Michigan workers who received training moved to other states so they could continue working in the industry.

“They went to bigger markets where they could make a living at it, and they continued on there,” he said. “Many of them would love to come back here if the work were here.”

He said the original tax incentives were problematic, because of how they were designed. But he’s hopeful the newly-proposed tax incentives for filmmakers will benefit everyone in Michigan. As it’s currently drafted, the new batch of incentives will use transferable tax credits rather than rebates, which showed to be one of the issues with the former incentives. The new legislation, which includes House Bill 6504 and House Bill 6505, was introduced last December by Rep. Robert Wittenberg.

“The representative who introduced those is now the Oakland County treasurer,” State Senator Adam Hollier said. “He passed those bills on to me, and we're working on them right now. We're really excited about getting that stuff moving.”

Despite an almost non-existent film incentive in Michigan, TV and film crews continue filming in parts of the state, but only for a few days at a time. Hollier said he believes film tax incentives, if drafted correctly, will continue bringing film crews to Michigan and keep them here longer.

“There is clearly an industry demand and desire for people to come here, because there are still small things being filmed or portions of things being filmed, where it's like ‘hey, you've got to get this iconic shot of Belle Isle, you’ve got to get downtown Grand Rapids, or this spot in Traverse City,' and so they come and they fly a crew in and spend a day here, when they would have spent months,” Hollier said. “We had the Black Mafia Family, which is a Starz show. They came and spent $45 million over just a couple days, just to film in Detroit. That whole show is being filmed in Atlanta because of the film incentives, but they would rather be here!”

He said there’s still a lot of work to be done, but the process to reinstate film incentives has begun, and efforts are underway to get more people involved.

“We want to make sure real people understand and are engaged in this process,” Hollier said. “We're going to have a work group process where we get key stakeholders to include your local chamber of commerce, small business owners, content creators, and get them to engage. We’re asking folks who create content to engage their own legislator.

"Go see them, make a video, talk about what a film incentive would mean to you. We're also engaging with folks from the national space. So we'll have committee hearings at a state level, and we will introduce some legislation probably sometime this summer after we've had a couple work groups, so that we have a critical idea of what people are willing to do in support." 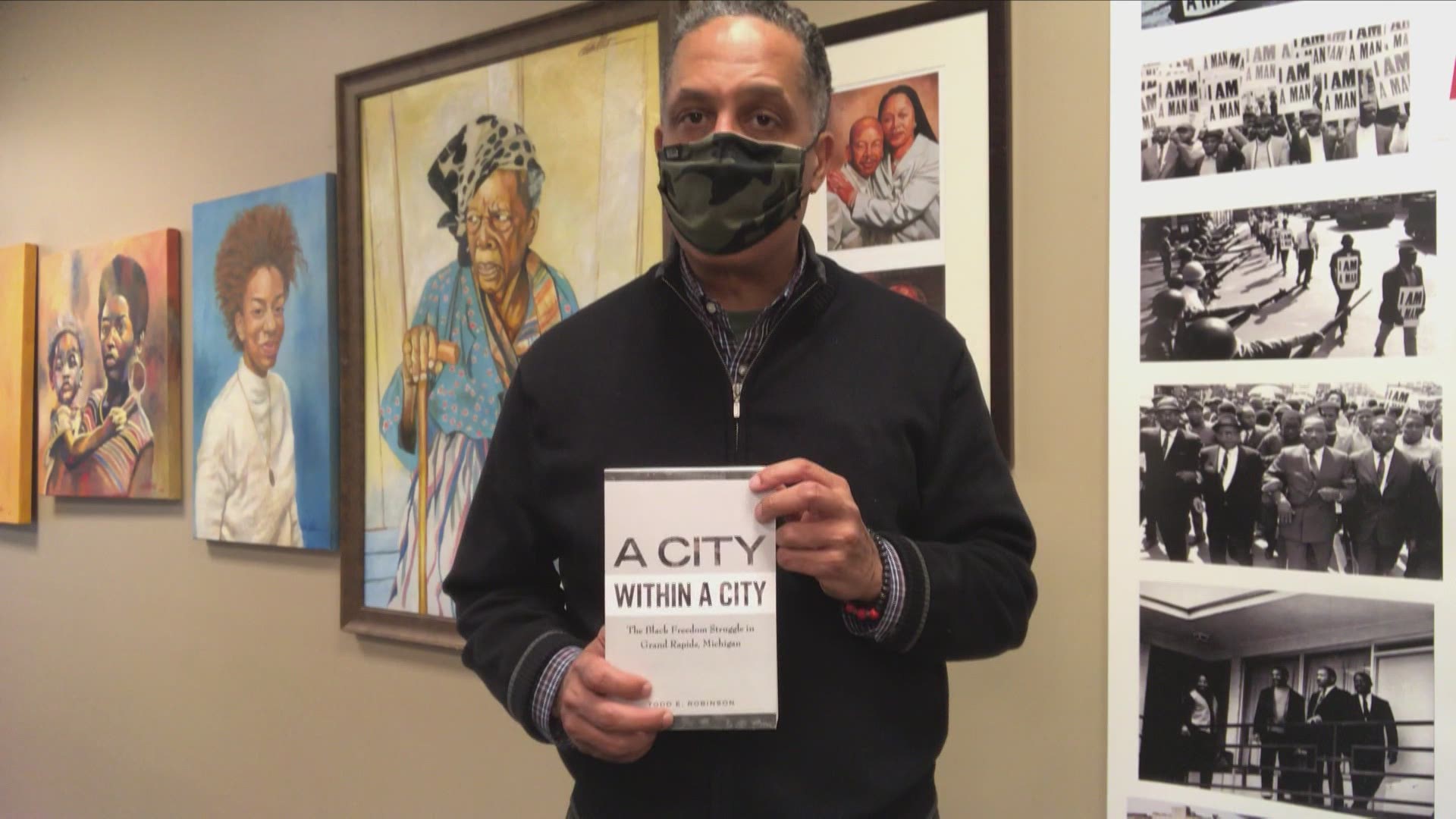