Frosty, Rudolph and the whole holiday gang are returning to CBS

The Christmas gang returns to CBS this holiday season. 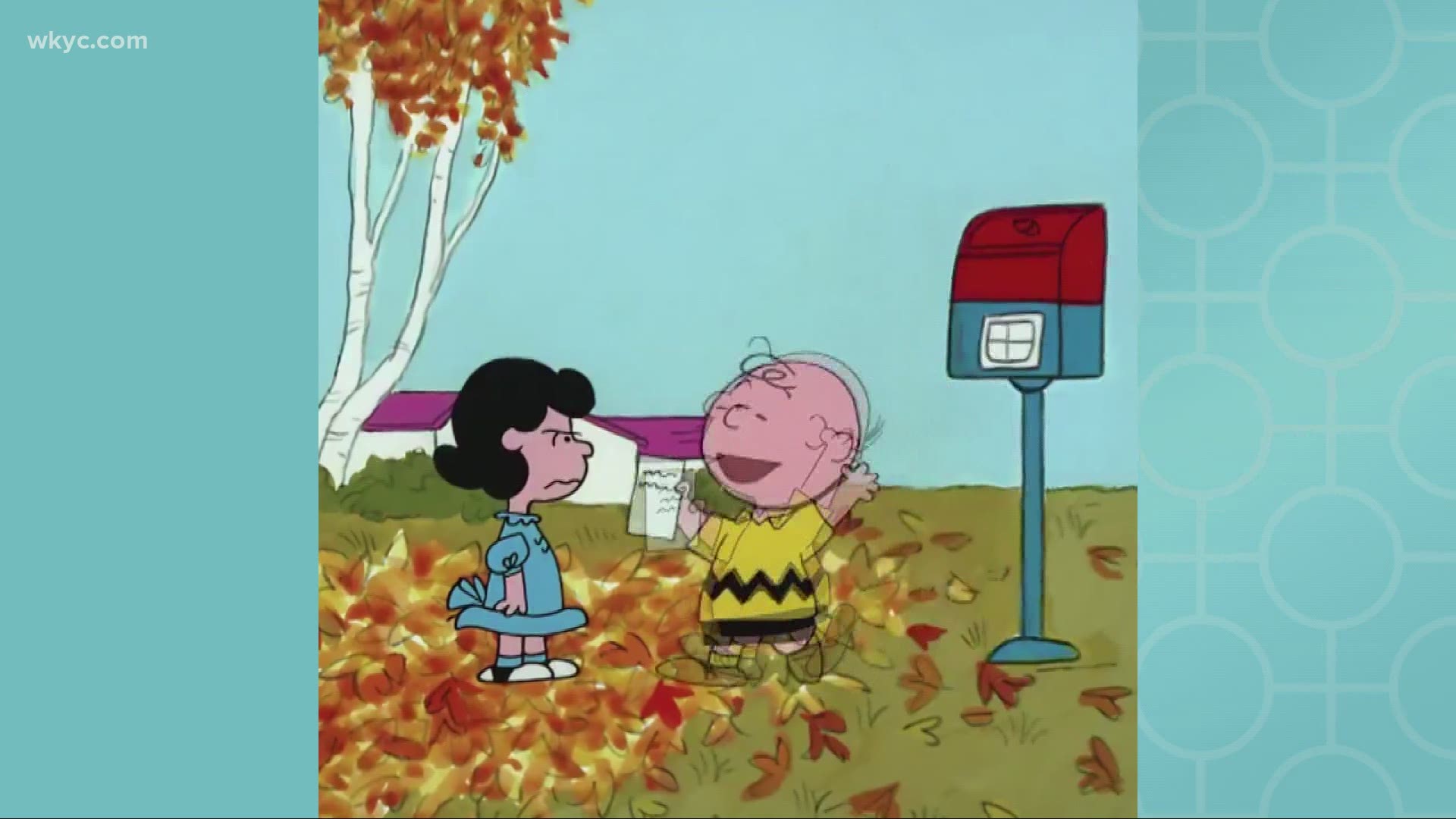 On Friday, Nov. 27 (8:00-8:30 PM, ET/PT), Frosty the Snowman, that “jolly, happy soul” whose old silk hat full of magic has turned him into a musical Christmas legend, once again demonstrates his unique showmanship. Narrated by Jimmy Durante, the special also includes the voices of Jackie Vernon (as Frosty) and Billy De Wolfe (as Professor Hinkle).

Later that same evening, (8:30-9:00 PM, ET/PT), there’s still more magic as Frosty Returns to continue his adventure and skate on the edge of danger. Jonathan Winters is the narrator with John Goodman as the voice of Frosty.

The next evening, Saturday, Nov. 28, the animated special Robbie the Reindeer: Hooves of Fire airs from 8:00-8:30 PM, ET/PT. Robbie (voiced by Ben Stiller) must train to compete in the Reindeer Races to become a part of the sleigh team for Santa (voiced by Jim Belushi).

Then, following from 8:30-9:00 PM, ET/PT, Robbie (Stiller) battles Blitzen (voiced by Hugh Grant) in an effort to stop his nemesis’s launch of a reindeer theme park in Robbie the Reindeer: Legend of the Lost Tribe. Britney Spears, James Woods, Leah Remini and Jerry Stiller are among the additional stars to lend their voices.

Wrapping up the evening’s animated fun, The Story of Santa Claus airs from 9:00-10:00 PM, ET/PT. This musical holiday special revolves around a gentle toymaker (voiced by Ed Asner) whose only wish is to deliver a toy to every child on Christmas. The voices of Betty White and Tim Curry are also featured.

Finally, on Tuesday, Dec. 1 from 8:00-9:00 PM, ET/PT, the legendary Rudolph the Red-Nose Reindeer for the 56th consecutive year. Narrated by Burl Ives, who is also heard as the voice of Sam the Snowman, this favorite is based on the popular song of the same name by Johnny Marks. It recounts the tale of a shy reindeer whose Christmas spirit is dampened because his shiny nose has made him the laughing stock of all of Christmasville.