The people who watch trains: Fostoria rail festival brings in people from across the United States

Fostoria's Iron Triangle has long been considered one of the best places in the nation to watch the steady flow of rail traffic. 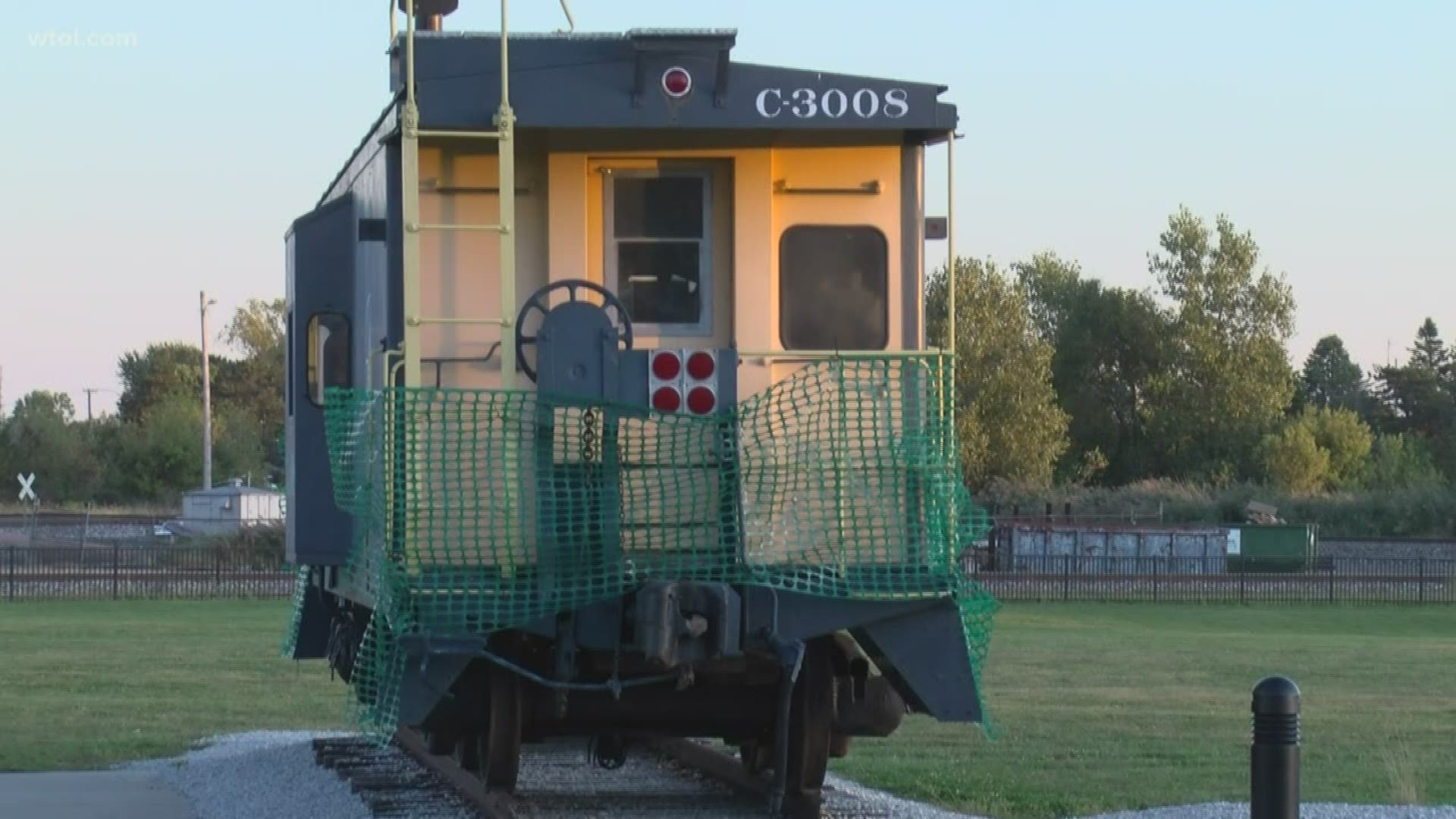 FOSTORIA, Ohio — As the shadows of night began to fall over Fostoria's Iron Triangle, the familiar blast of an air horn shattered the calm. But, the people gathered in the park Friday didn't seem to mind. After all, the trains were why they traveled to the busy mecca of rail traffic.

In a van — flanked by a couple of folding lawn chairs — the Dauble brothers, both in their 70s, kept watch on a slow moving CSX freight train nearby.

"We're from Detroit. We're down here to watch the trains," Bill Dauble said.

Dauble said he and his brother Rudy have been watching trains for what he figures is nearly 70 years. But, what exactly is the attraction?

"Well, it's hard to explain. I've always been fascinated as a kid," Dauble said.

They explained that it was something their father used to do with them as children and they have just followed the tradition.

Rail fanning is not new. It has been a hobby for many years, but with the internet and social media, its visibility has become more apparent, emerging from shadows and into the mainstream. Thousands of new enthusiasts have been hooked and many travel thousands of miles to find good places to view a steady parade of passing trains.

Fostoria, a long-time historic rail hub in northwest Ohio, is considered one of the best places in the nation to watch a steady flow of rail traffic. With three major tracks running through town, the frequency of trains is said to reach around 100 a day.

In the Iron Triangle Park, the view is impressive at times as the three tracks — two of them with CSX trains and the other with Norfolk and Southern lines — converge to form a triangle. Inside the triangle is a large parking area, restrooms, an old caboose and plenty of areas for train watchers to fill their eyes or their camera lens with close up images of the myriad iron horses that rumble through with regularity.

"It's awesome, just awesome", Dale McGee said, who lives in the area.

McGee said you never know what kind of cargo you are going to see.

"One night we saw a whole train of military equipment; tanks. My wife and I come down here about every night and watch the trains," he said.

While most "rail fans" appear to be middle-aged and older men, there are some women who join in the vigil. Justine Bennet, a young woman from Massachusetts was holding her skateboard as she watched a large freight train squeal and rattle past.

"I was looking online to find good rail fanning sites, and we found this place. We drove from Massachusetts. It's so nice here. So chill. Just hop out of the camper when you hear the horns and go check it out," Bennet said.

When asked how she became a rail fan, she said: "I learned all about it when I used to go with grandfather."

Next to her RV camper was another from Springfield, Missouri, where a man named George and his wife were cooking dinner on their outdoor stove enjoying the pleasant autumn night.

George explained that he learned rail fanning from his dad and used to love watching the old steam trains while growing up in the 1950s and '60s.

"It's so different now. It's all diesels and they all look the same. Back when I was a kid, you never knew what was coming around the bend. Kids today will never get to see the railroads like they used to be," he said.

George said he enjoys the park which was created specifically for train watchers. He's traveled and camped here several times over the years. He noted that in recent years, it seems to be more crowded with other rail fans than in previous years. This year, he and his wife came to Fostoria for the annual Rail Festival held this weekend which featured hundreds of vendors of model trains, train memorabilia and toy trains.

If you want to check it out the Iron Triangle, it's on South Poplar Street near downtown Fostoria. Make sure you bring a camera, a lawn chair, a snack and maybe some earplugs if you're not fond of the noise.

Get your yard fall-ready with ornamental grasses