You can help put Lights Before Christmas in the top spot by voting by noon today. 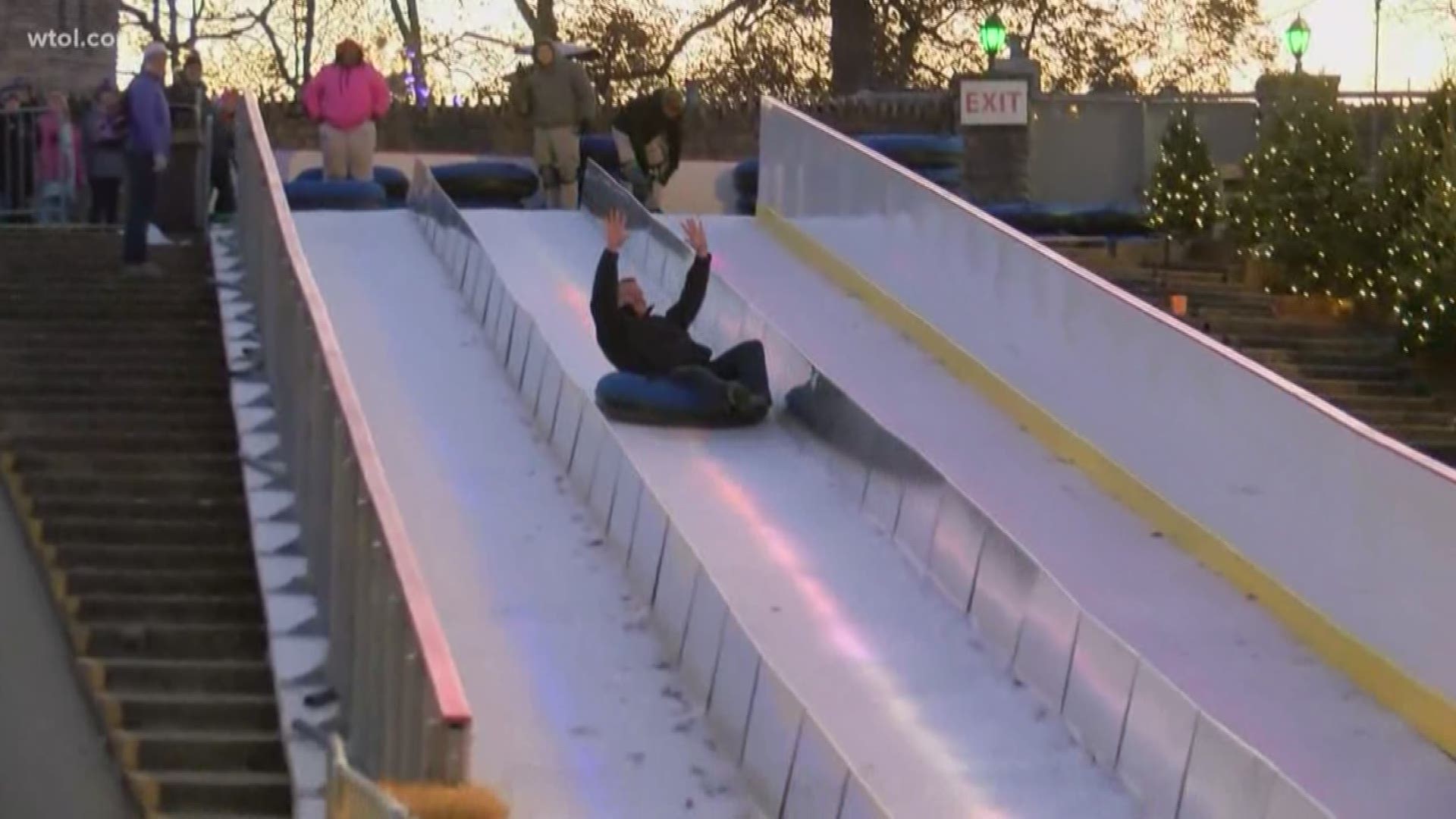 TOLEDO, Ohio — The Toledo Zoo's Lights Before Christmas is probably already No. 1 in local hearts, but the zoo display is once again contending for the title of Best Zoo Lights nationwide!

USA Today 10Best is asking readers to vote for the best zoo lights in the nation now through Dec. 7 at noon. As of Nov. 10, the Toledo Zoo was in second place.

The displays up for consideration are:

The 10 winning events, based on your votes, will be announced on Dec. 18.

Last year, the PNC Festival of Lights at the Cincinnati Zoo won top honors, as repeating its title from 2018. The Toledo Zoo's Lights Before Christmas was ranked No. 1 in 2017 and was runner up both in 2019 and 2018.

The 2020 installment of Lights Before Christmas at the Toledo Zoo will feature more than a million holiday lights and some 200 illuminated animal images, as well as an ice slide, photo ops with Santa and an 85-foot Norway spruce tree decorated with 35,000 LED bulbs.

New this year, guests can take a carriage ride through Walbridge Park. The event will feature timed entry, so you are encouraged to book your spot early.

RESERVE TICKETS FOR LIGHTS BEFORE CHRISTMAS