The restaurant, owned by Ryan “DJ Ryan Wolf” Gullatt, is aiming for a late-June opening. 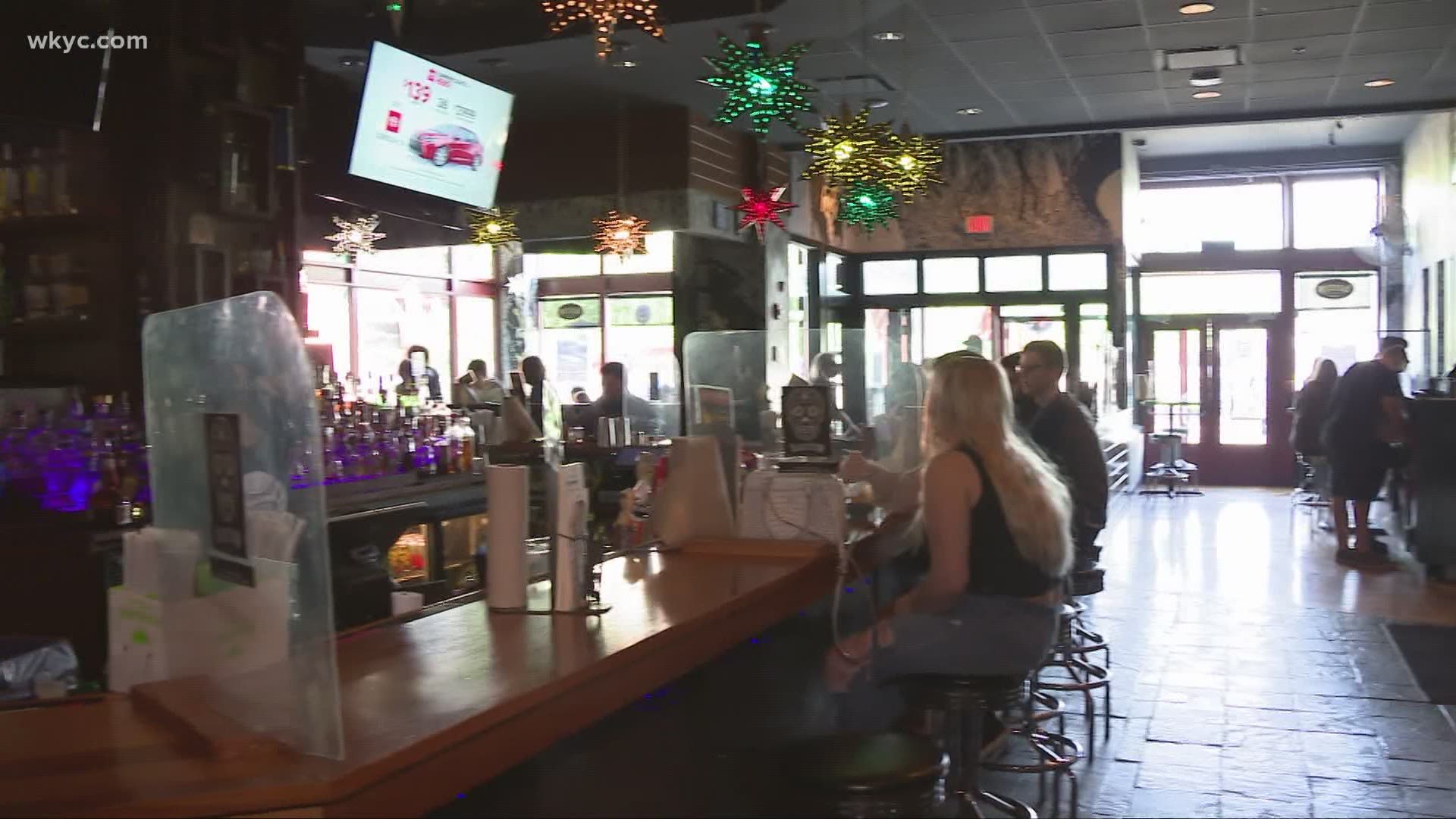 A new type of restaurant is replacing the since-closed Melt in Cleveland Heights.

As first reported by Douglas Trattner in Cleveland Scene, Ryan “DJ Ryan Wolf” Gullatt is a part of a group set to open what will be known as "The Haunted House Restaurant" at 13463 Cedar Rd. Melt Bar & Grille previously closed its location at the same address after its lease came to an end amid the coronavirus (COVID-19) pandemic last year.

Per Trattner, The Haunted House Restaurant will resemble a movie theater, with a ticket booth taking the place of a traditional host stand and staffers dressed in ushers uniforms. Additionally, the space will feature original artwork depicting horror movie icons such as Pennywise, Slimer and Frankenstein’s monster.

As far as food, the restaurant will be serving "urban eclectic American dishes,” including an emphasis on comfort food "with a twist." The menu will also include a “brinner” section, offering breakfast-for-dinner meals such as French toast and waffles.

Andre Scott, Jeremiah Burks and Christopher Thomas have partnered with Gullatt, who spends his Sundays in the fall as the Cleveland Browns' in-house DJ at FirstEnergy Stadium. The group has also hired Darnell “SuperChef” Ferguson as its "Super Executive Chef." Ferguson has been featured on various food TV programs and operates SuperChefs restaurants in Columbus and Louisville.

Per Trattner, "The Haunted House" restaurant is aiming for a late-June 2021 opening.