Weekend anchor TaTiana Cash is glad to be back home! Originally from Toledo, she grew up watching WTOL 11. TaTiana also is a proud Notre Dame Academy Eagle alumna. 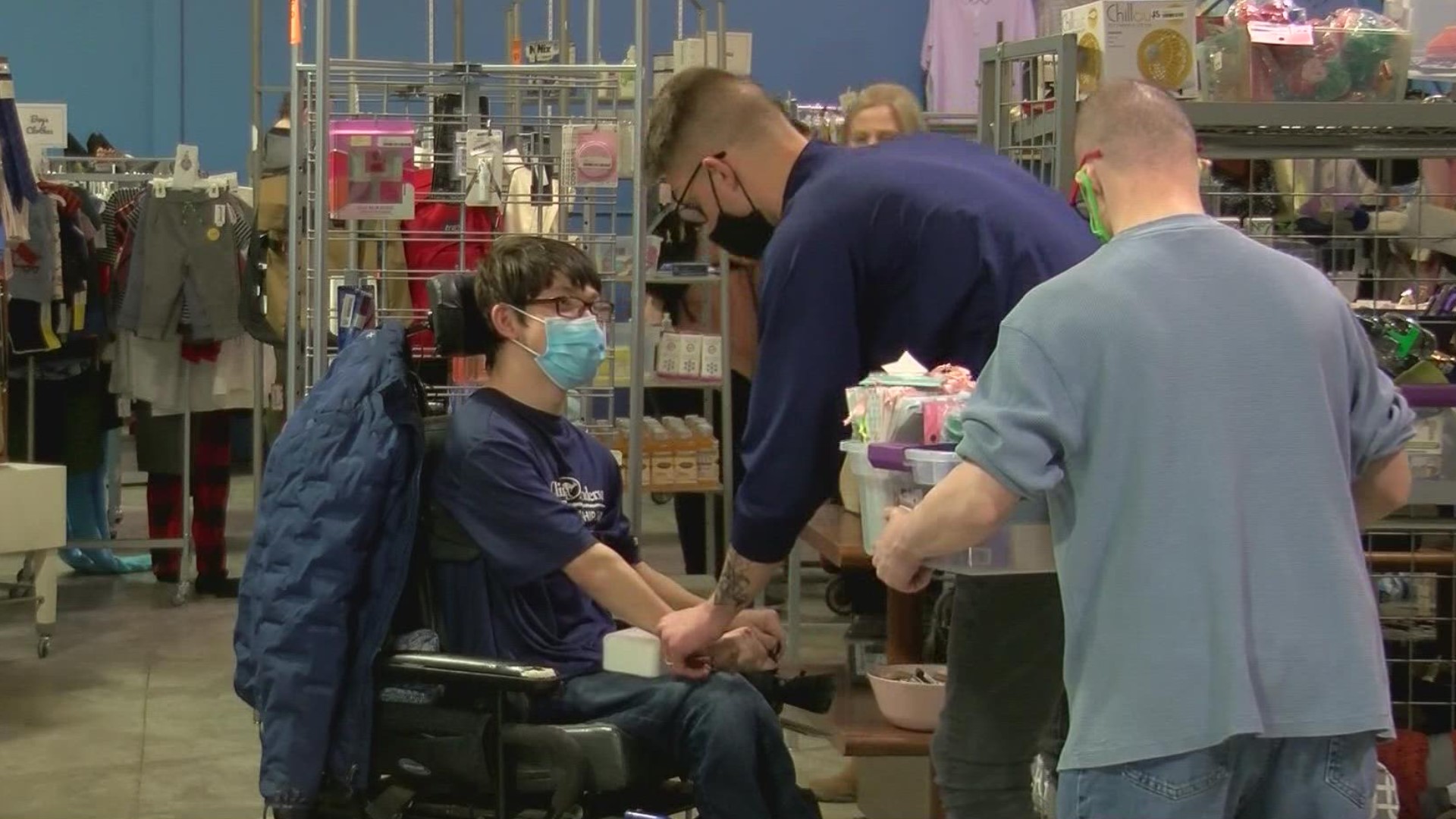 TOLEDO, Ohio — TaTiana Cash is glad to be back home! Originally from Toledo, she grew up watching WTOL 11.

TaTiana is a proud Notre Dame Academy Eagle who went on to graduate from Xavier University in Cincinnati. After graduation in 2012, she got a job as a production assistant at WLWT News 5, where she worked behind the scenes learning all she could on how to become an on-air reporter. After more than a year behind the scenes, she caught her big break … 19 hours away in North Dakota!

For her second job, TaTiana became the education reporter at KFYR-TV in Bismarck, North Dakota. She admits that dealing with 17 months of both wonderful summers and harsh winters was a wonderful and trying experience.

She then took the chance at a new job, and became the traffic anchor/reporter in Milwaukee, Wisconsin, at TODAYS TMJ4. After four years, and an Emmy nomination for the morning news team, TaTiana wanted out of the snowy states.

Thus, in 2019, she got a job in Spartanburg/Greenville, South Carolina working for WSPA as their morning reporter.  After 10 months, she shifted to becoming their lead digital reporter. Then in 2020, she went back to their morning show as the station’s traffic anchor/reporter.

Between the pandemic, lockdowns, and finding time to get married, TaTiana decided in August 2021 it was time to go home and joined WTOL 11 as the best choice for both her and her family.

In her spare time you catch TaTiana enjoying the outdoors with her two dogs and hubby. The small family loves road trips, eating out and bingeing Netflix, Hulu and HBOMax series.

Feel free to recommend places to eat, hang out and of course story ideas! Reach out to TaTiana via email at tcash@wtol.com, on Facebook or Twitter. 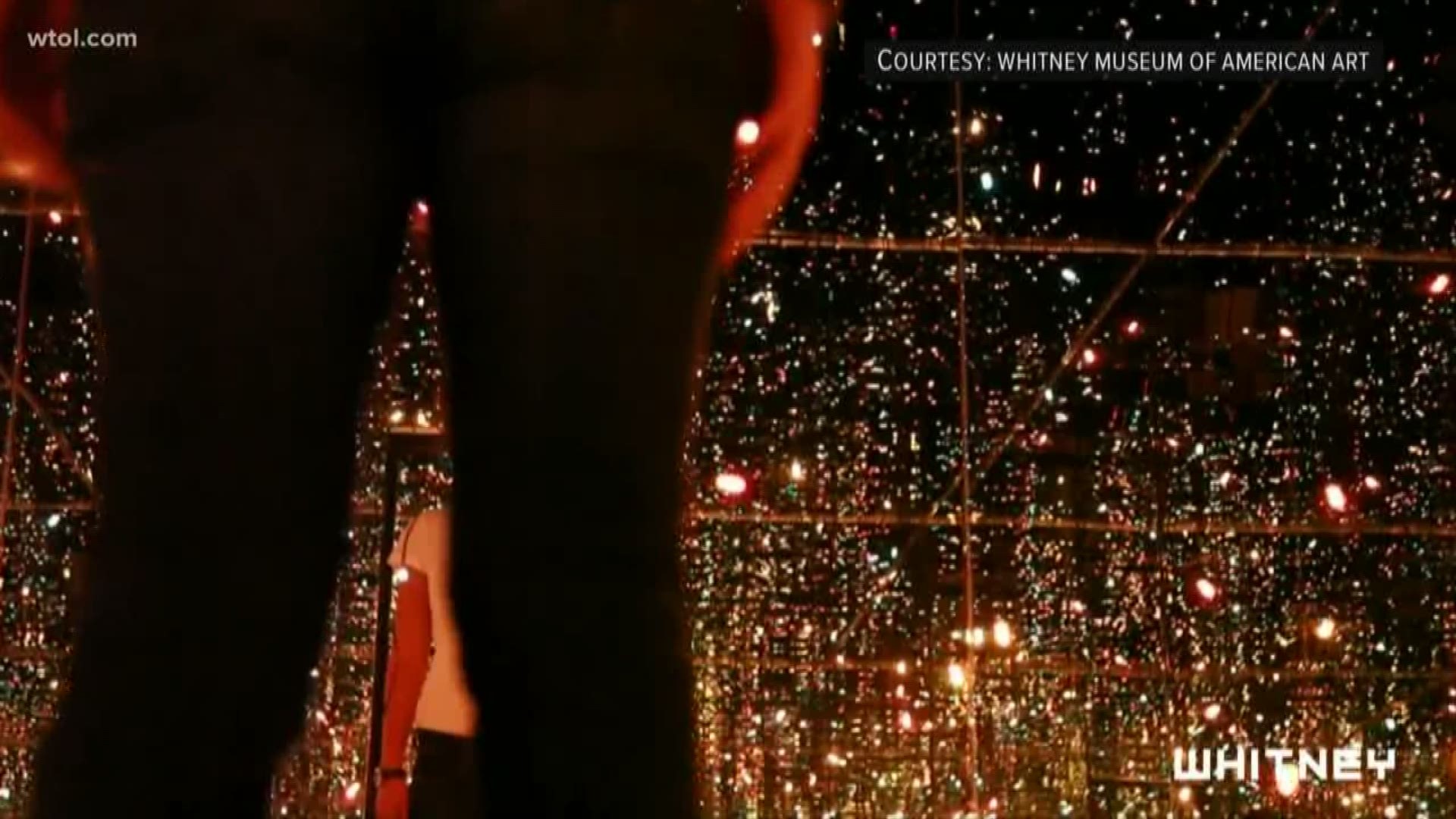