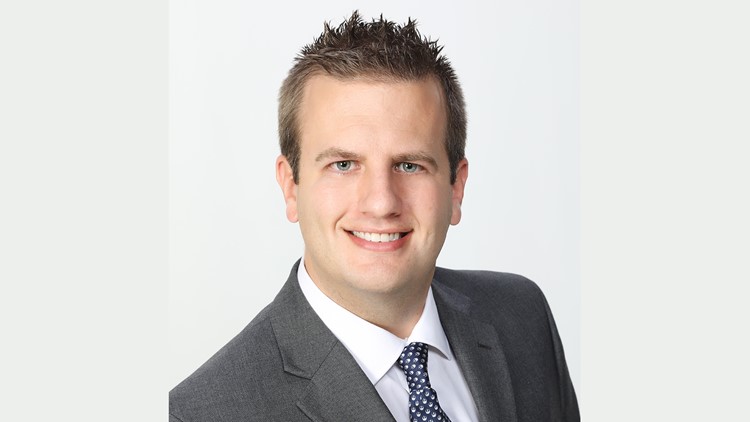 TOLEDO, Ohio — Jon Monk is a native Northwest Ohioan. Born in Lima, he was raised in Stryker and then primarily in Defiance. He attended Living Word Christian School (now Fountain City Christian School) where he graduated in 2002. After high school, Jon was enrolled at Northwest State Community College for one year, then transferred to Southeastern University where he double majored in Theatre and Broadcasting.

While attending college, Jon was a founding member of the now highly successful Unpland Improv comedy group and also performed onstage at the SAK comedy club in downtown Orlando. He also interned and later worked for PGTV in central Florida where he was introduced to broadcast news. His favorite story while in Florida was covering Charles Barkley’s par 3 golf tournament for charity, and also covering the Detroit Tigers spring training following their 2006 World Series run.

After graduating in 2006 and then getting married in 2008, Jon moved back home to Northwest Ohio. He was hired as a Production Assistant at WTOL in February 2008 and later that year was moved to the News Department as a News Photographer. The years of behind the camera work and working with some of Toledo’s best reporters have taught Jon a lot about the Greater Toledo area and journalism.