John is a Toledo native who now is delivering your First Alert Weather forecasts at the station he grew up watching! 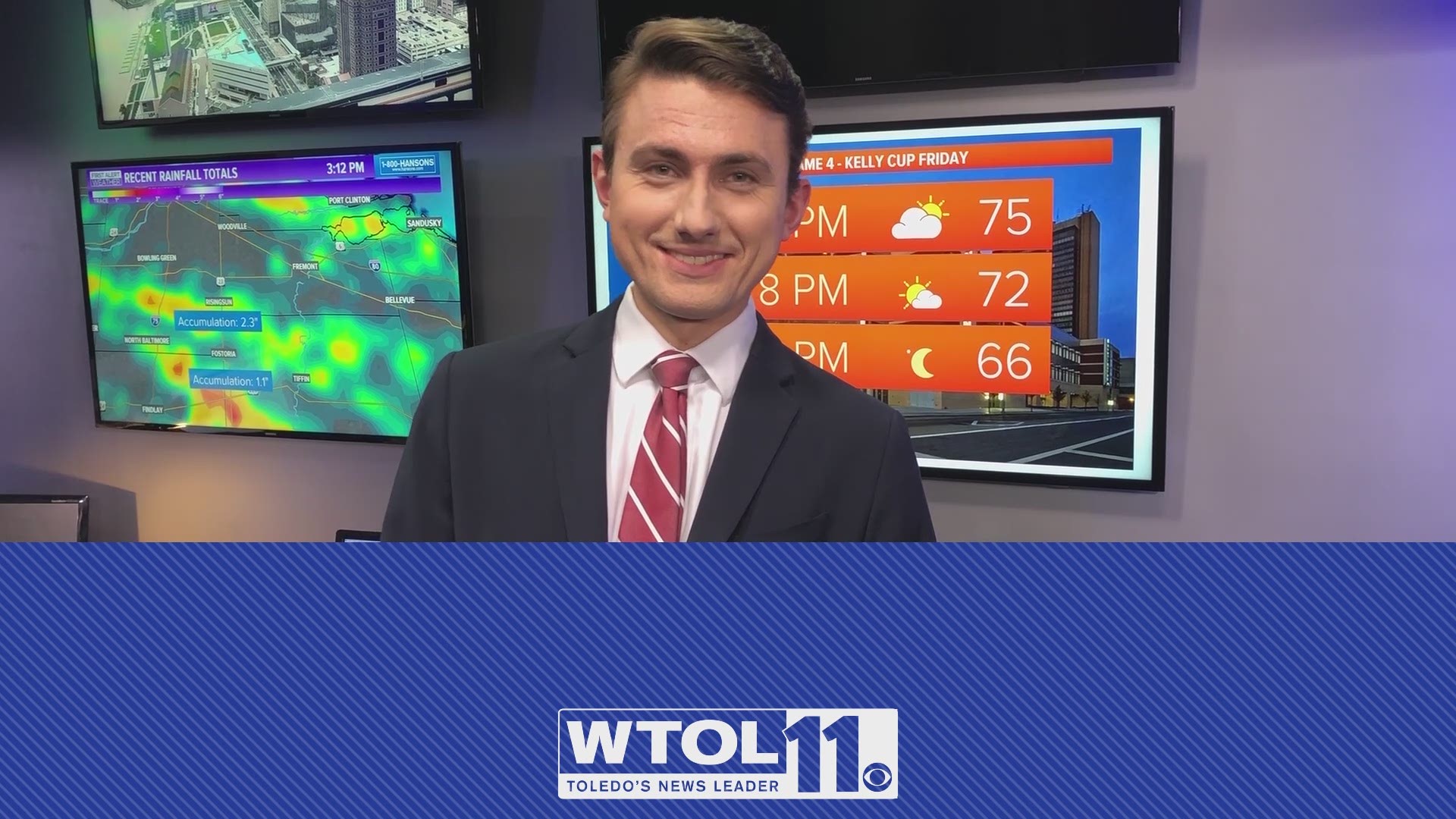 As a young aspiring meteorologist, John tuned in to WTOL for the latest information on the weather. In high school, John toured the WTOL studio and met some of his future co-workers. Inspired by his childhood role models, John built a green screen in his basement and uploaded local weather forecasts to YouTube.

While in college, John served as a fill-in meteorologist for WENY in Elmira, New York, and interned at his future workplace, WTOL. When John graduated, he earned his first professional on-air gig as a meteorologist for ABC21 in Fort Wayne, Indiana. In June 2019, he started working at his hometown station.

When John isn't sharing weather updates on-air and on social media, he enjoys pursuing his passions of running, photography, and sleeping.