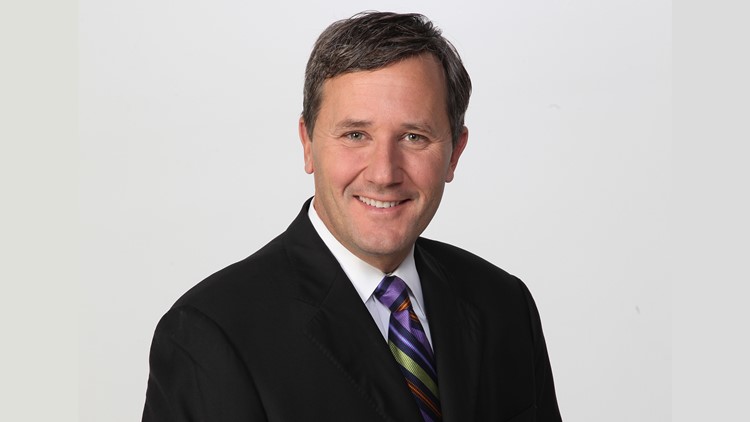 Chief Meteorologist Robert "Bobby" Shiels was born and raised near Detroit, Michigan. He earned a Bachelor of Science degree in meteorology from the University of Michigan. He holds the American Meteorological Society's Seal of Approval for television excellence. He now does the weeknight forecast for WTOL 11 News at 5, 6 and 11.

Robert's broadcasting career began in radio in 1990 when he could be heard on Detroit's WJR radio. In television, Robert has worked at WLNS-TV in Lansing, Michigan, KDUB-TV in Dubuque, Iowa and WSBT-TV in South Bend, Indiana. Robert came to WTOL in late summer 1994, succeeded long time meteorologist Charlie Umpenhour. Since then Robert has added a 7-day forecast and played a part in bringing northwest Ohio its first live, local radar. The Toledo Blade has named Robert as Toledo's most accurate weather forecaster.